Realities clash in Michael Schäfer's images: his montages juxtapose screen shots of videos taken from the net with photographic images shot by the artist. 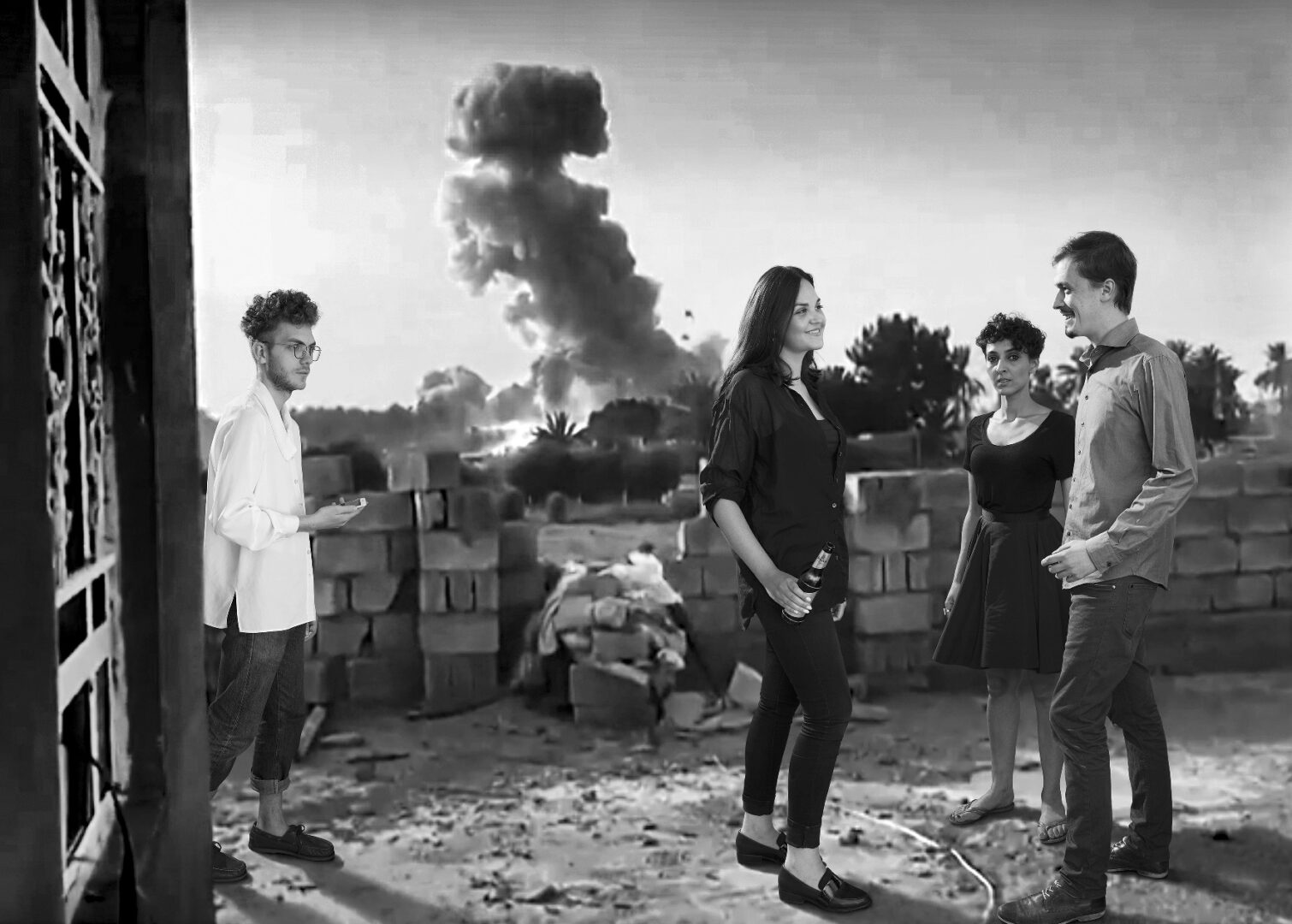 Ohne Titel (IL_02)
SERIES:
YEAR:
MEDIUM:
SIZE:
EDITION:
PRICE:
Invasive Links
2017
Inkjet print on wall paper (Premium Vlies)
252 x 352 cm
3
Contact Gallery
His series "Invasive Links" depicts people in familiar, everyday situations. However, in the midst of war-torn environments, somewhere in Syria or Iraq, they appear irritatingly out of place. Presented as large-scale photographs on wallpaper, the images leave an immediate impression on the viewer. In an absorbing fashion, they become part of the room. 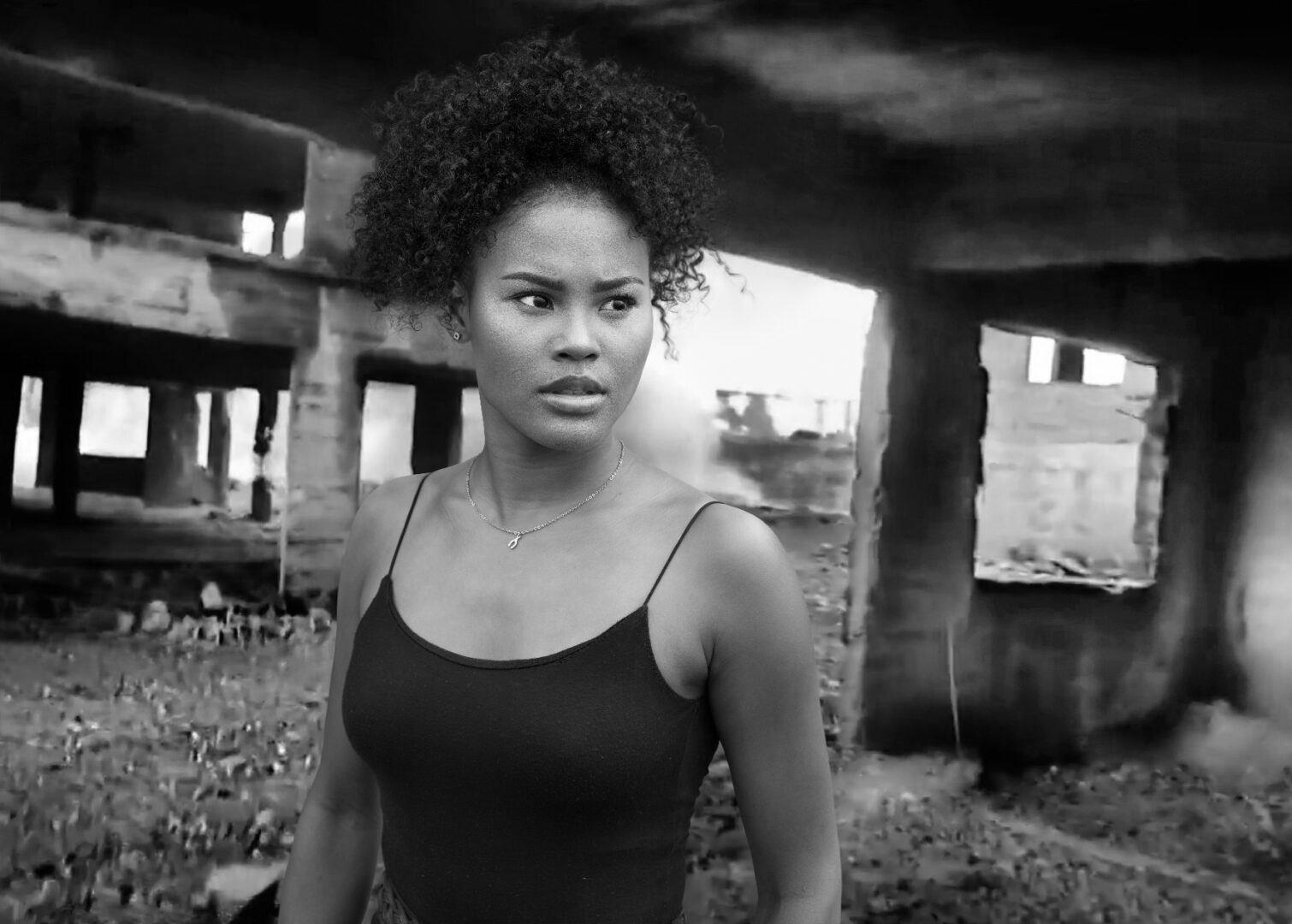 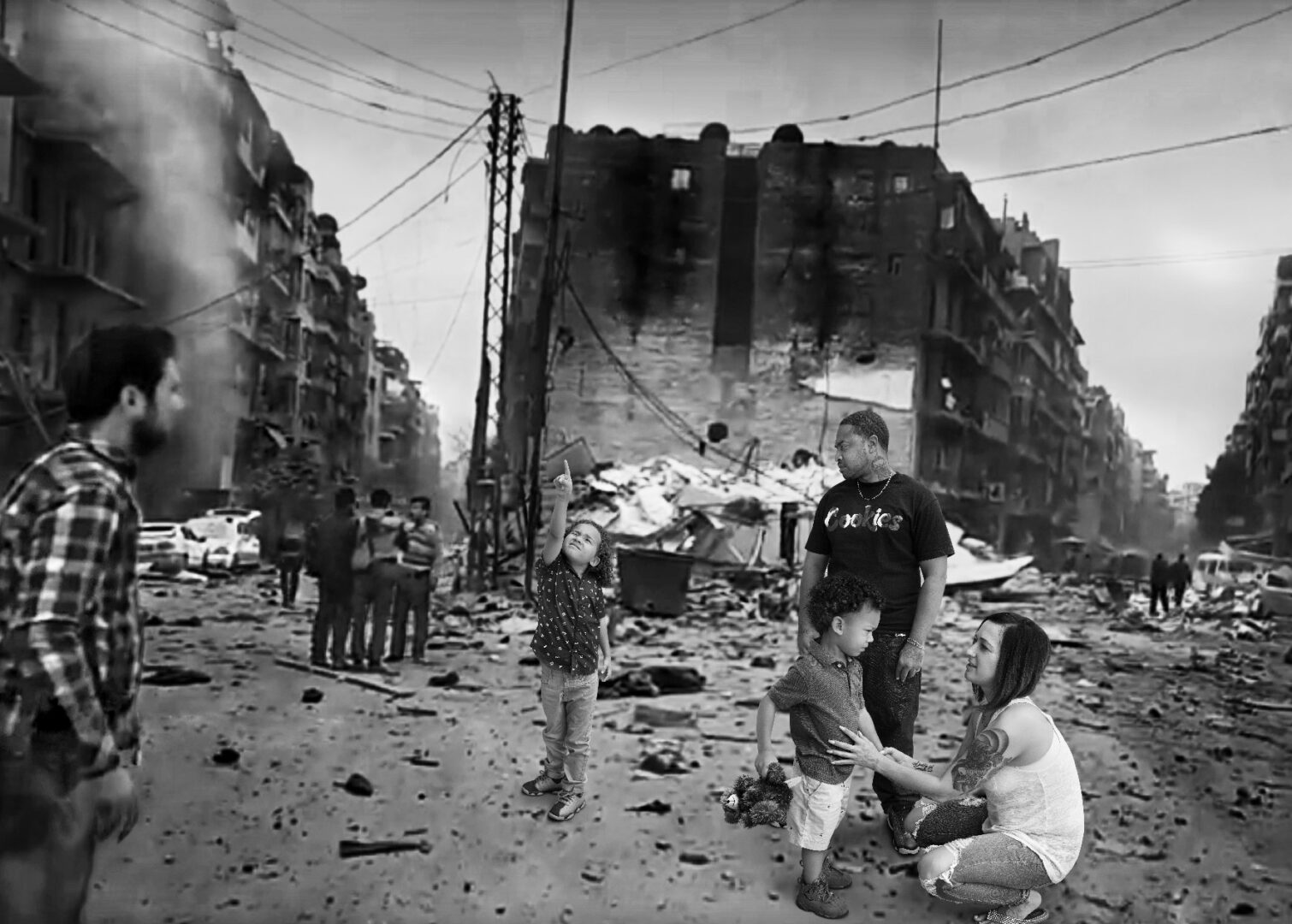 Ohne Titel (IL_06
SERIES:
YEAR:
MEDIUM:
SIZE:
EDITION:
PRICE:
Invasive Links
2017
Inkjet print on wall paper (Premium Vlies)
285 x 400 cm
3
Contact Gallery
In his work, Michael Schäfer addresses the increased immediacy of visual reporting on video platforms. The footage presented on these portals has been captured by participants or witnesses of the events. This material reaches us unfiltered, without having been revised or contextualized by an editorial staff. What does it mean when events transmitted through media increasingly permeate and alter our reality? Beyond the assigned role of the viewer or voyeur, what scope of action can we take in regards to these images and their underlying events? 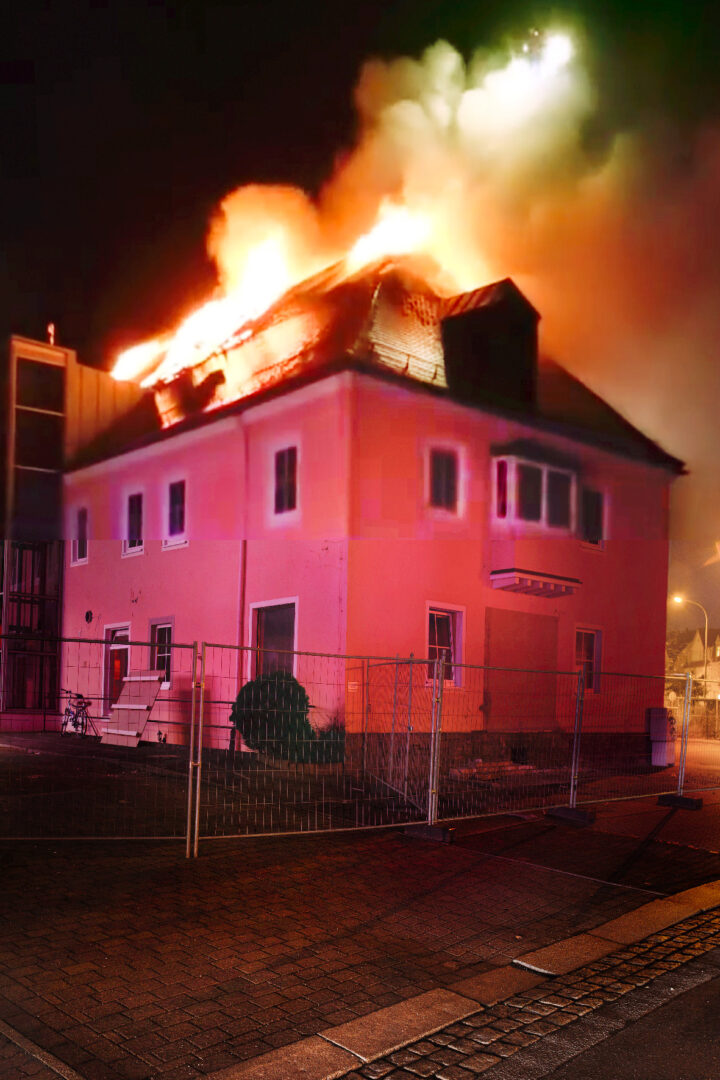 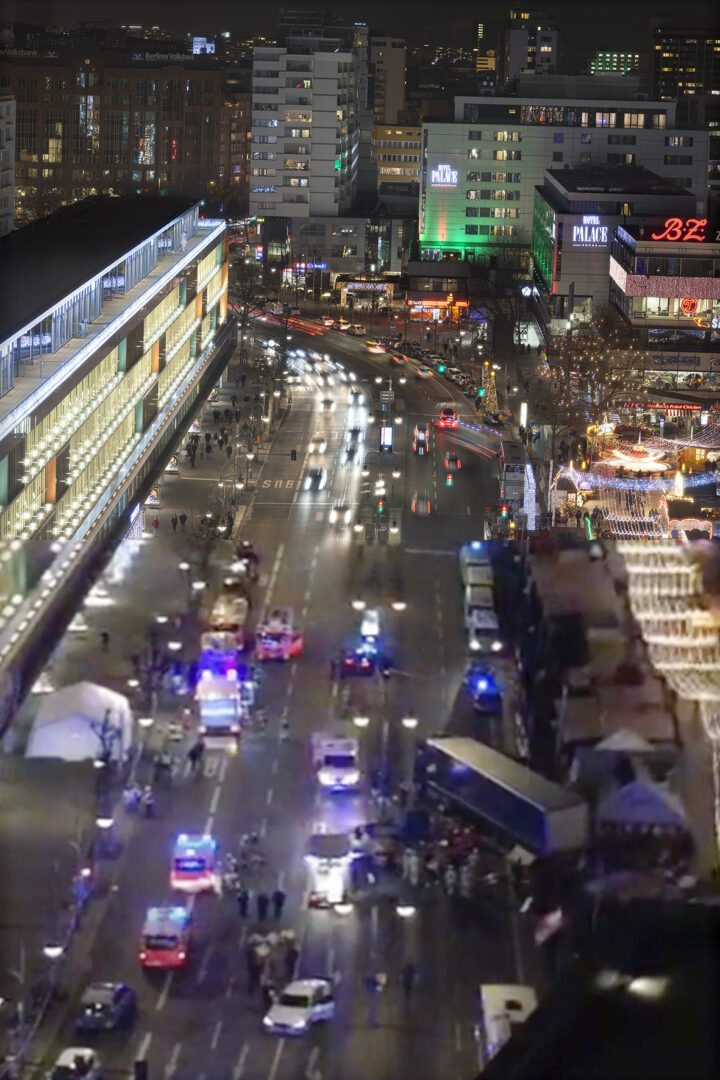 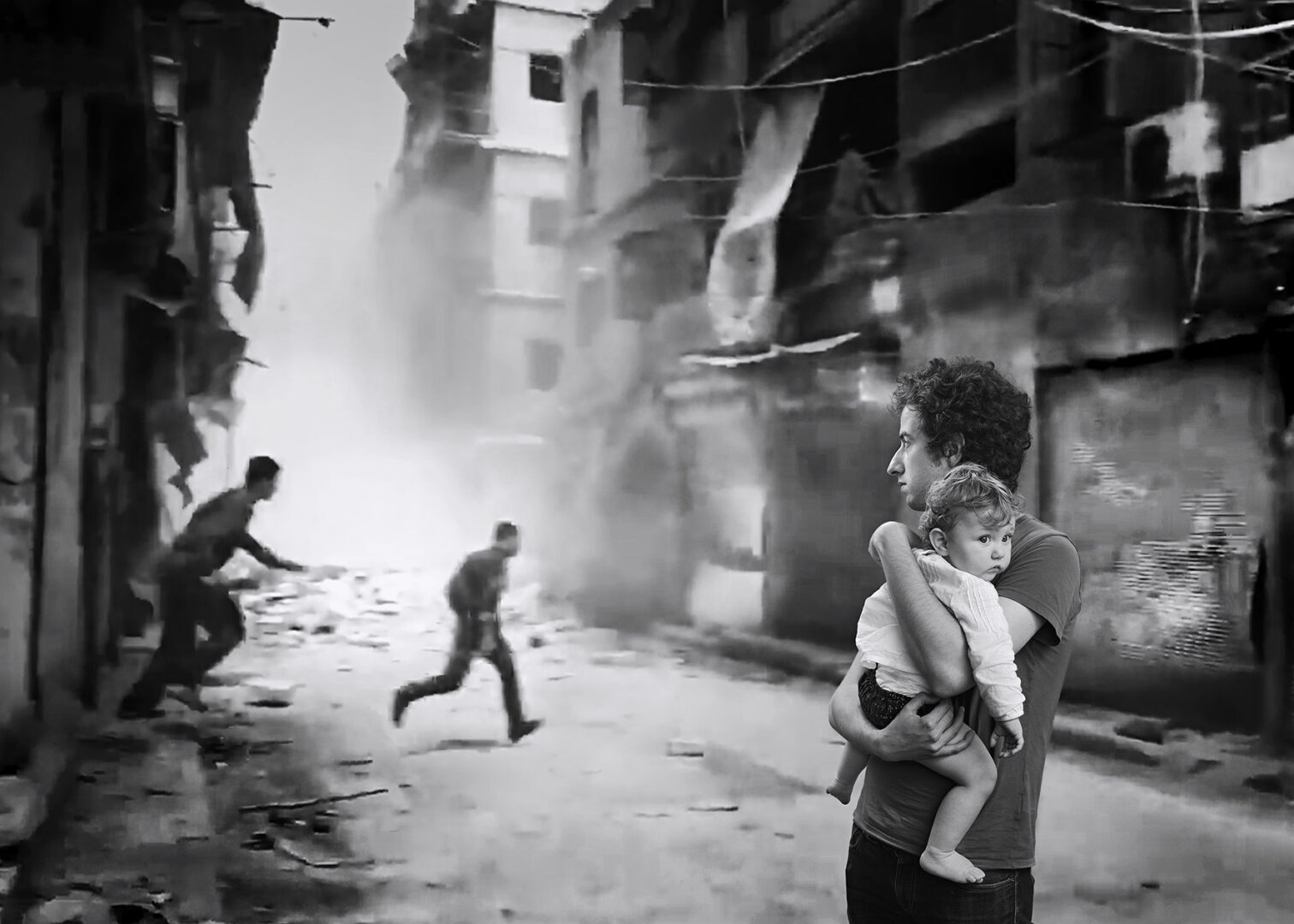 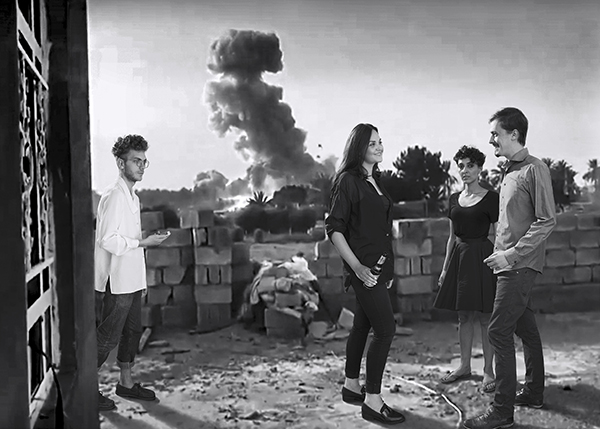 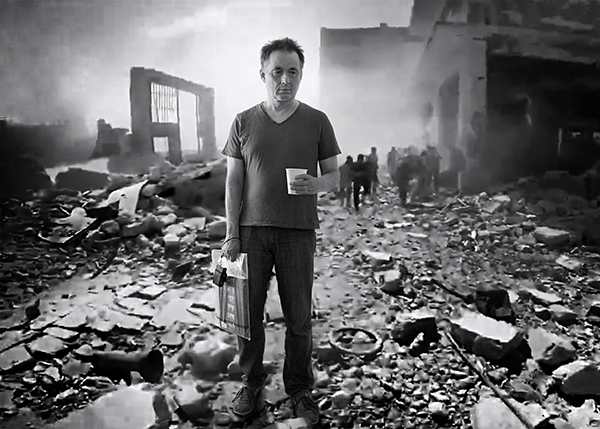 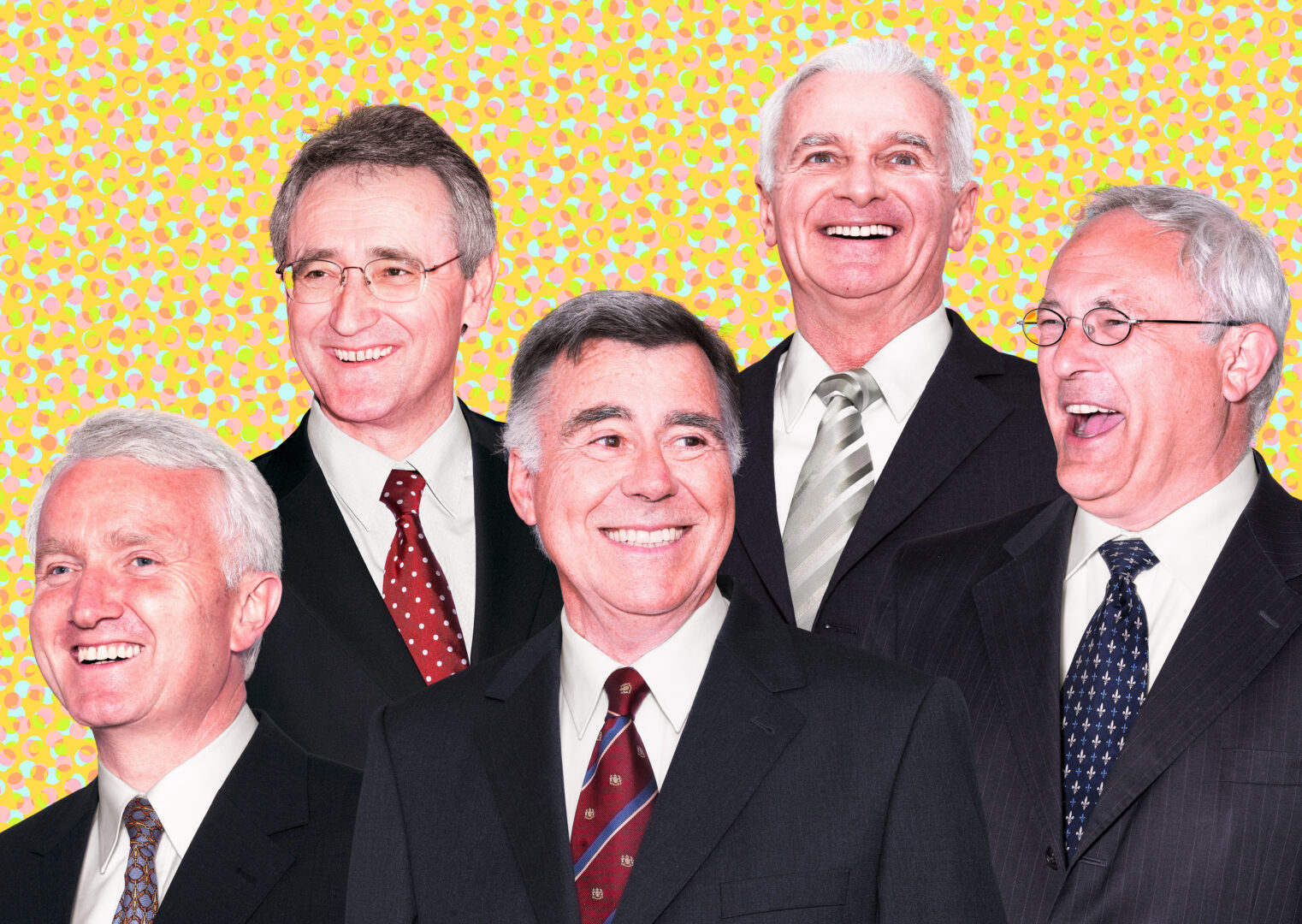 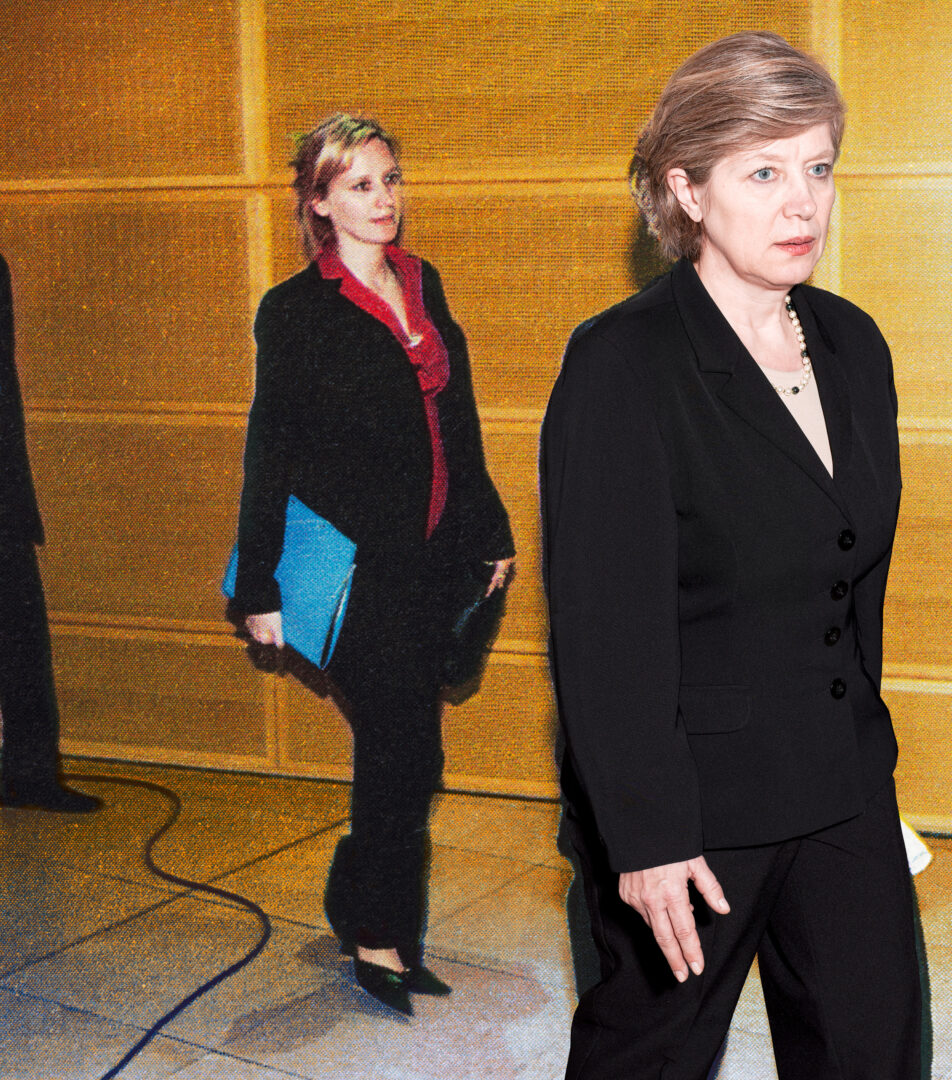 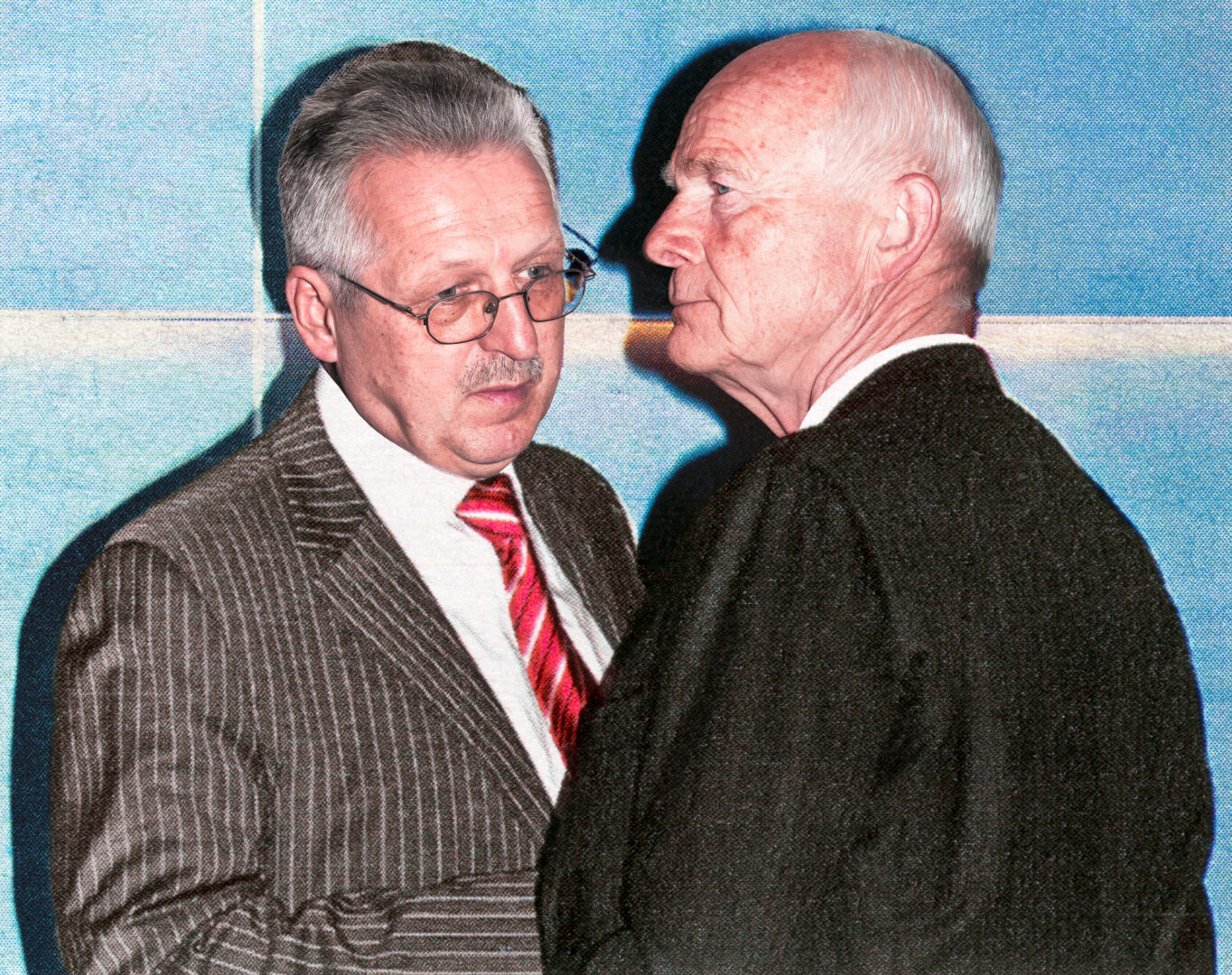 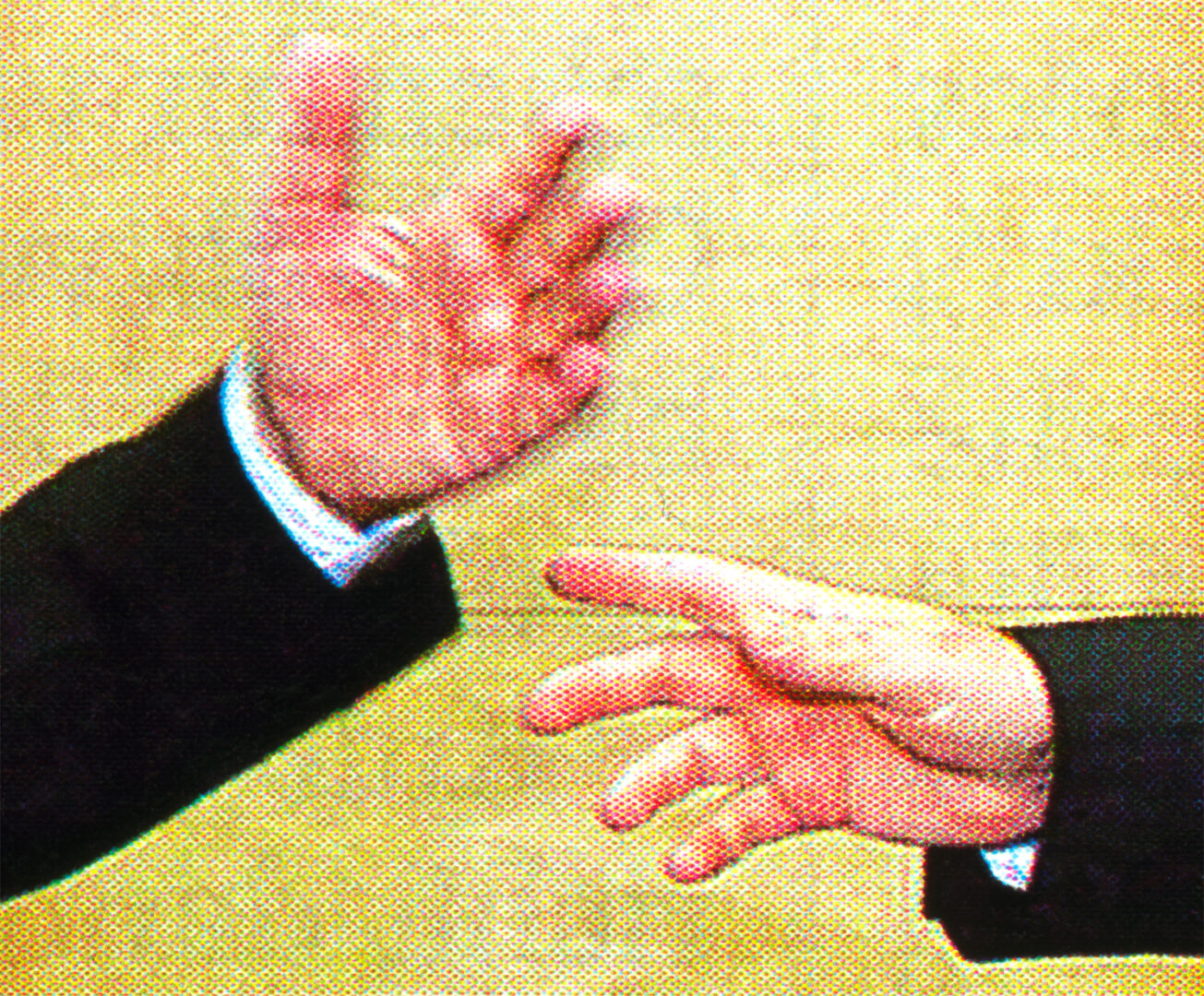 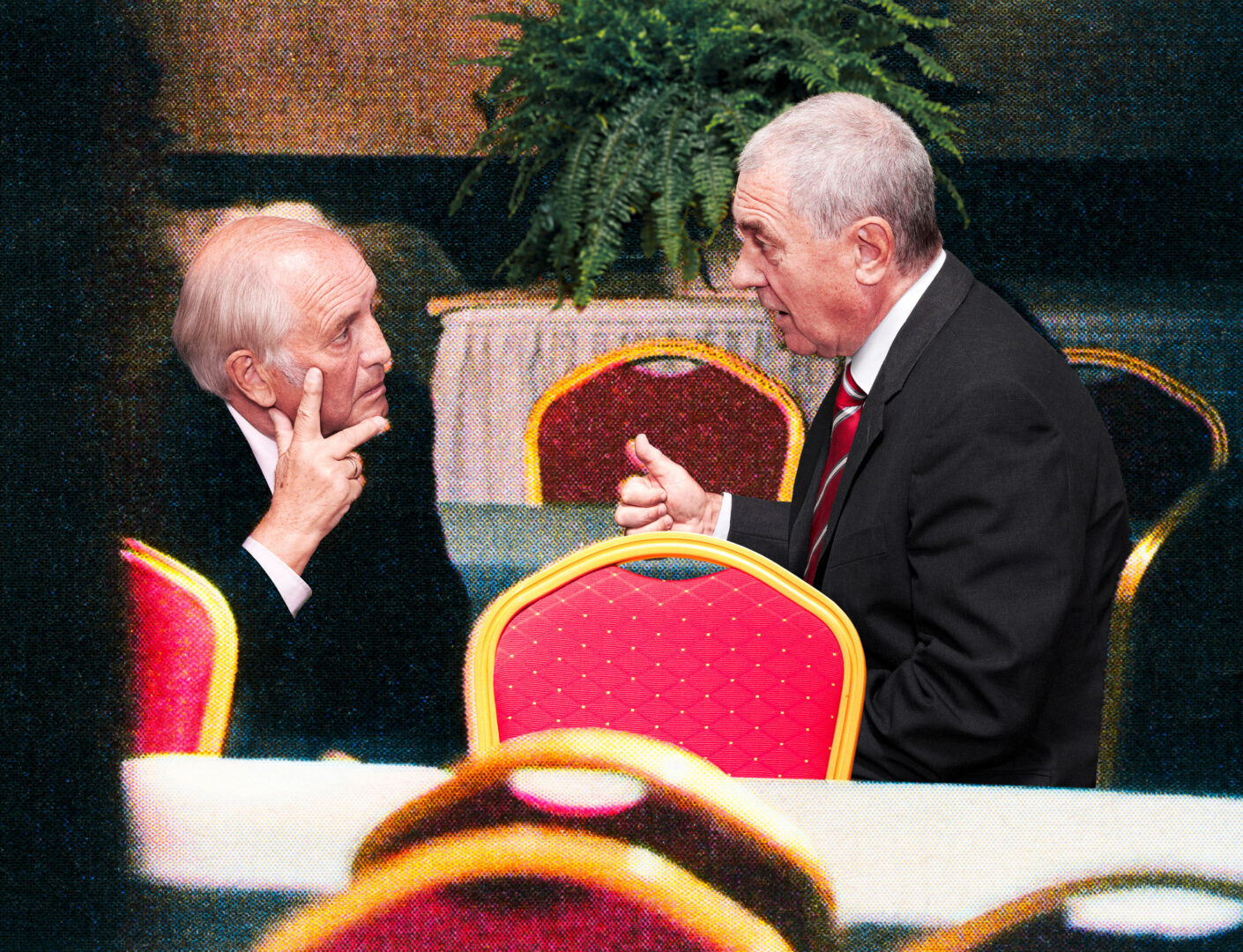 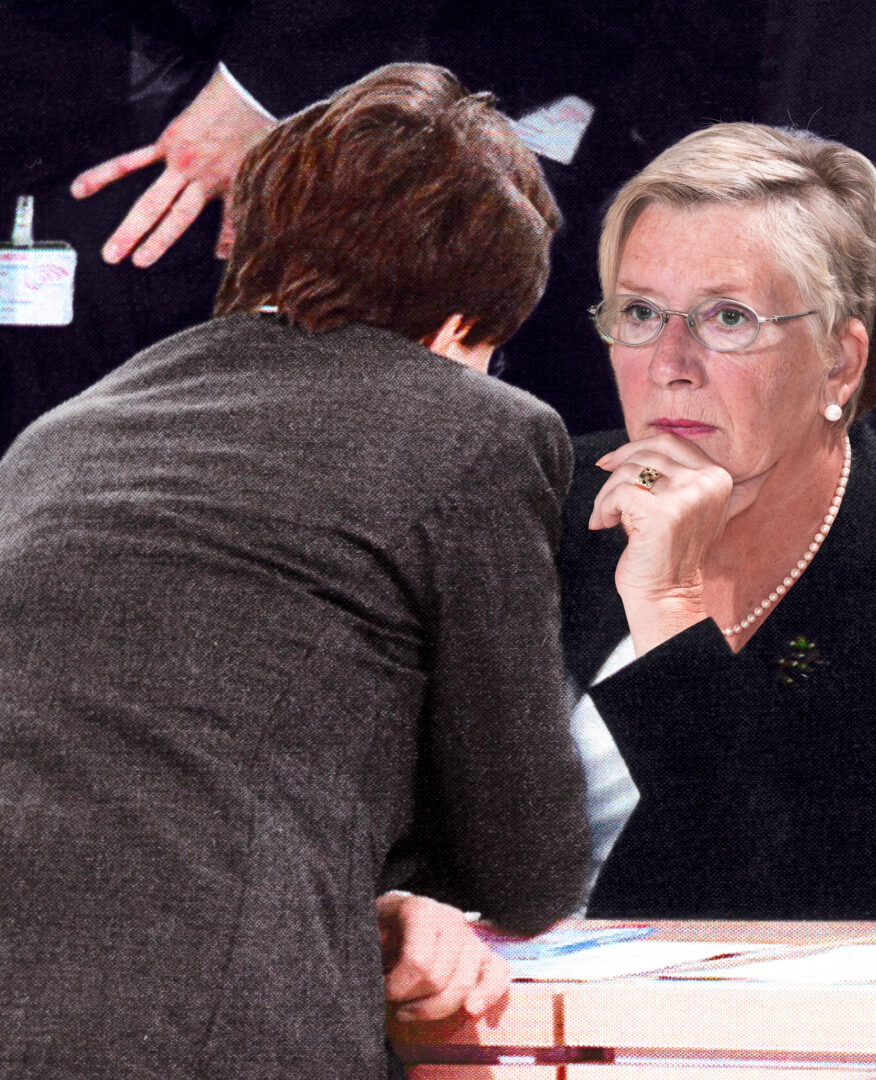 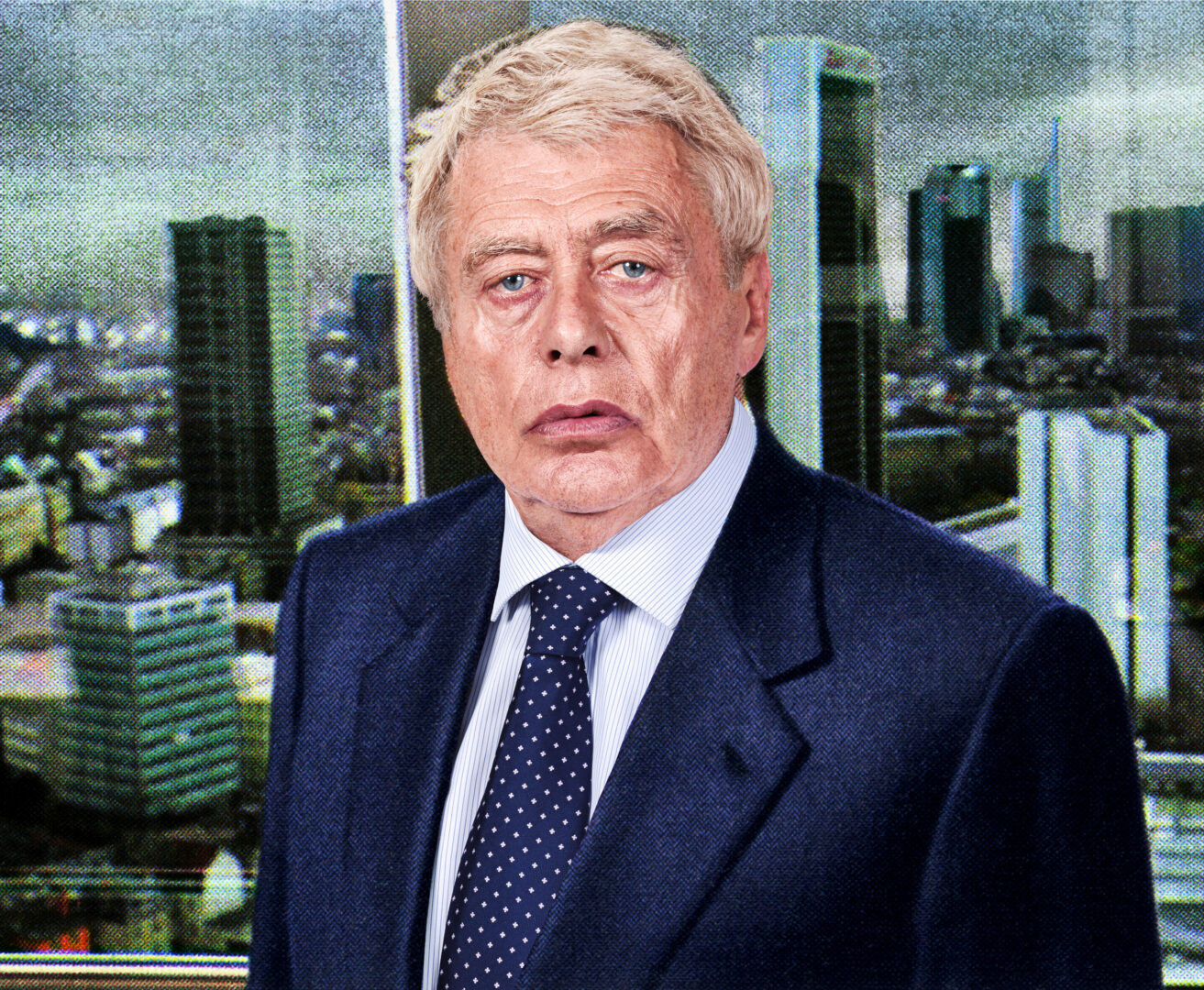 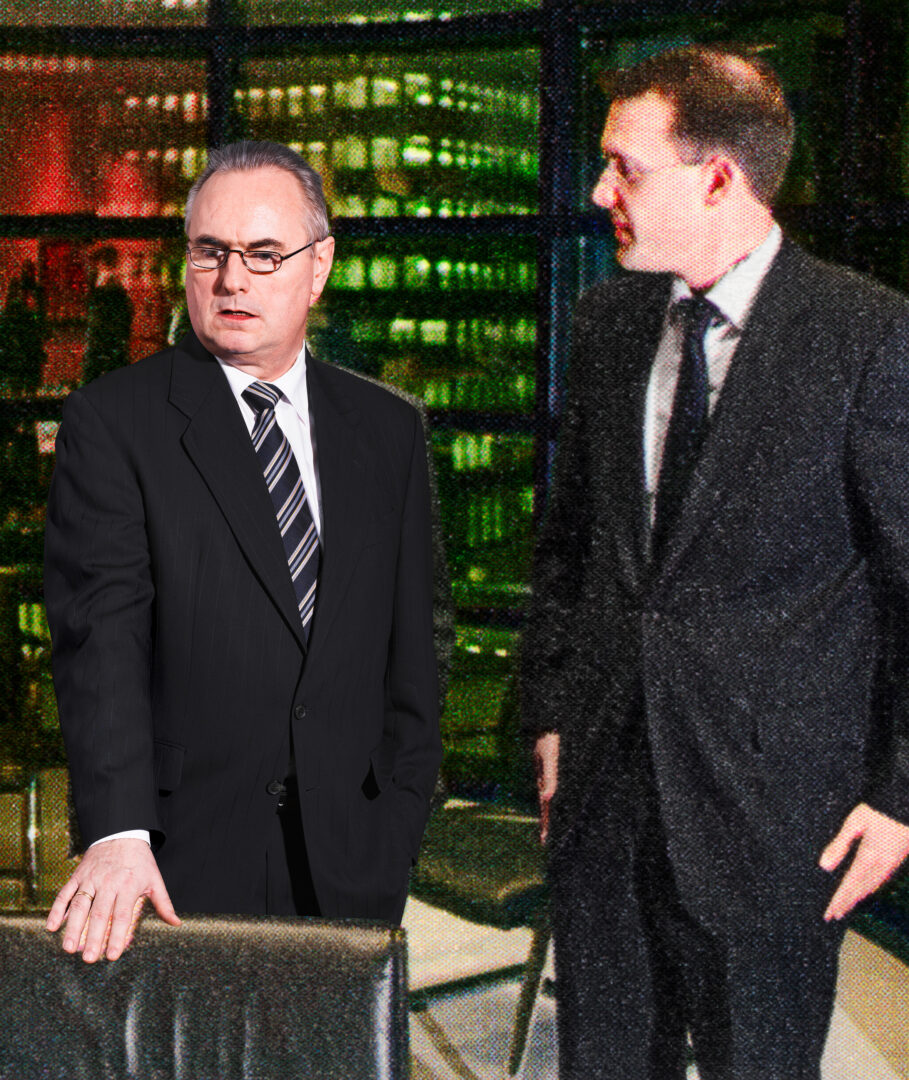 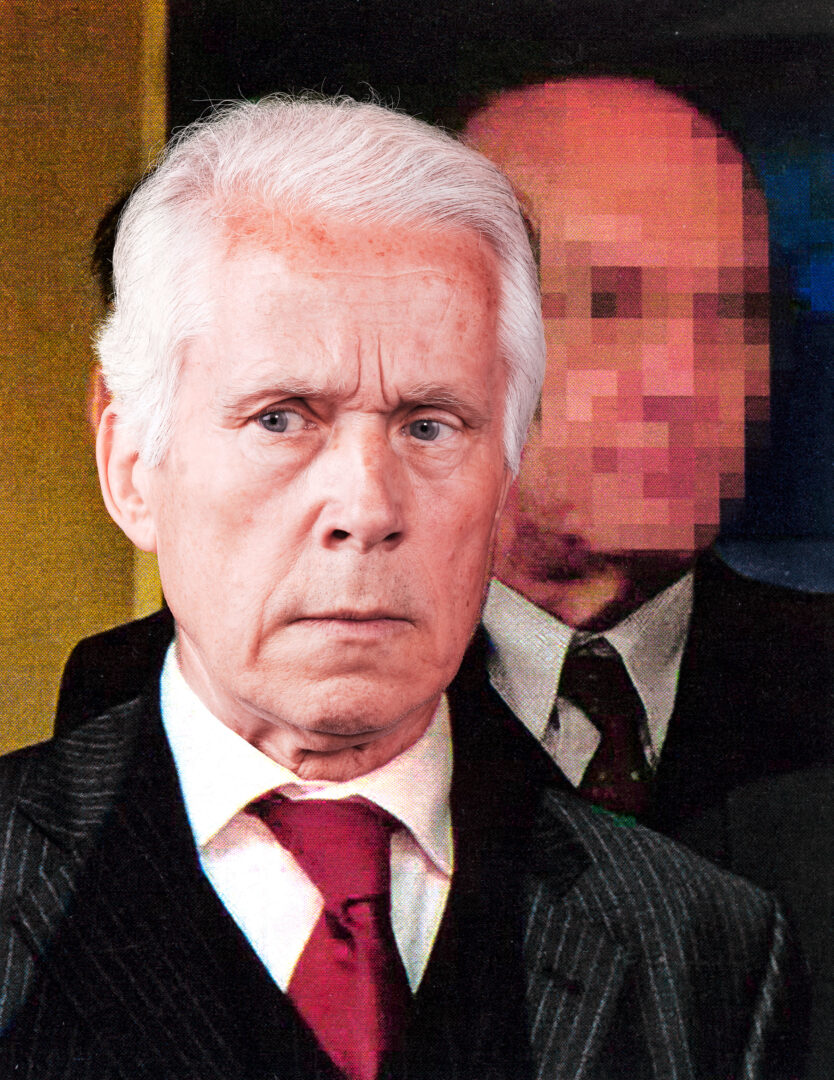