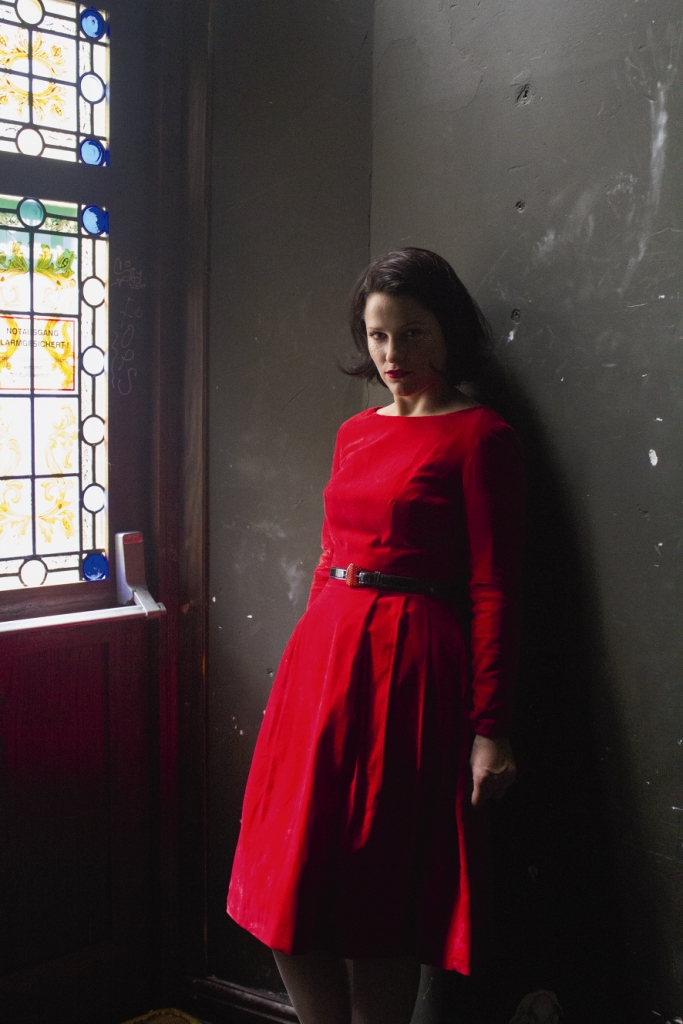 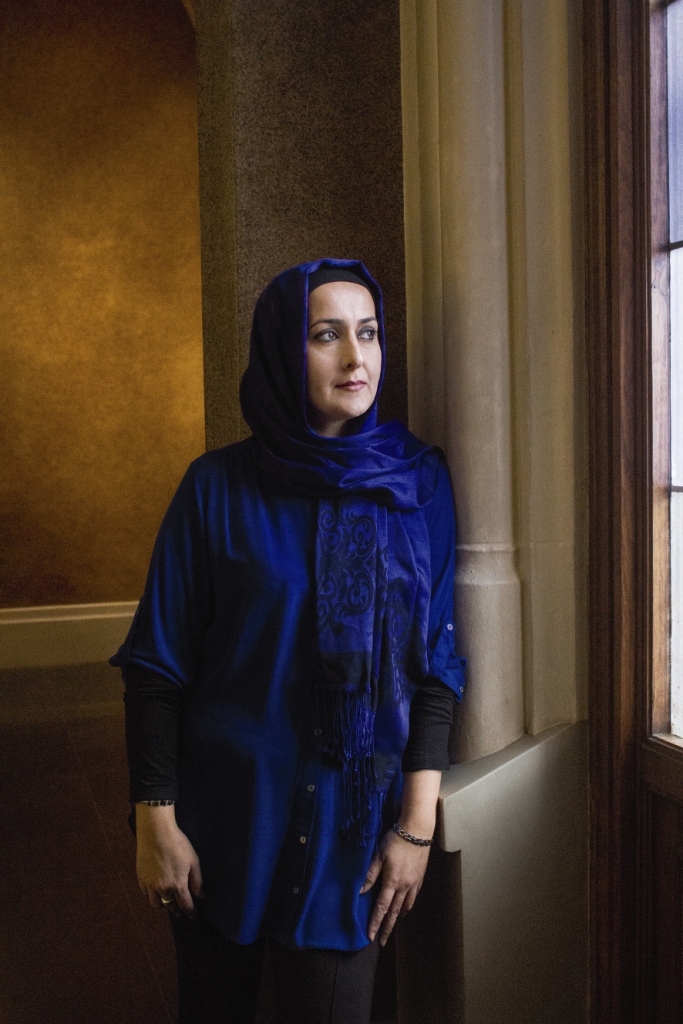 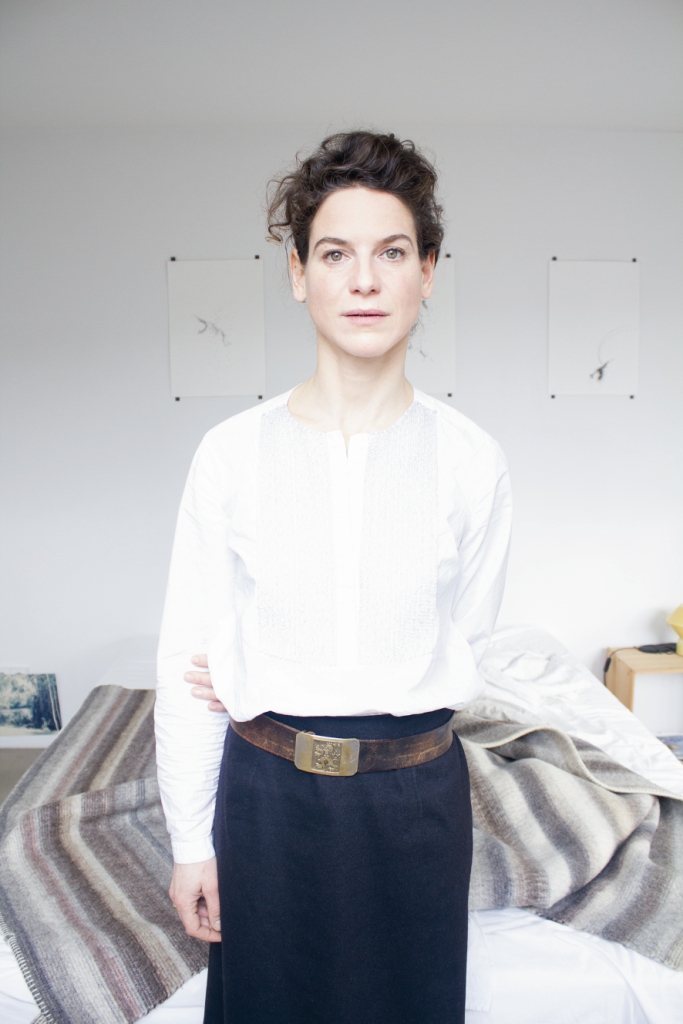 Bibiana Beglau 2013
SERIES:
YEAR:
MEDIUM:
SIZE:
EDITION:
MISC:
PRICE:
DIE BERLINERIN
2015
Archival Pigment Print
70 x 50 cm / 95 x 67 cm
5+2 / 2+2
signed,dated,titled,numbered on verso
Contact Gallery
He became known to a broader public in 2001 when MoMa/PS1 exhibited his DRUG SERIES as a special exhibition. After moving to Berlin in 2013, he quickly became fascinated by the city. Its rapid development, dynamic pace, and the significant changes in the makeup of its population were the inspiration for his large-scale project DIE BERLINERIN.

Elisabeth Hegele 2013
SERIES:
YEAR:
MEDIUM:
SIZE:
EDITION:
MISC:
PRICE:
DIE BERLINERIN
2015
Archival Pigment Print
70 x 50 cm / 95 x 67 cm
5+2 / 2+2
signed,dated,titled,numbered on verso
Contact Gallery
The project consists of portraits of 375 women living in Berlin, produced from September 2013 to August 2015. He started by defining 35 categories according to age, origin, social class and profession. A questionnaire was developed for each woman to fill out. Sahihi was often only able to find the women that he had in mind for a given category after conducting a long and extensive search. He worked with a simple digital camera and natural light. The women were asked to choose the setting, clothing and expression – they staged themselves. The resulting portraits underwent minimal post-production and were not cropped. 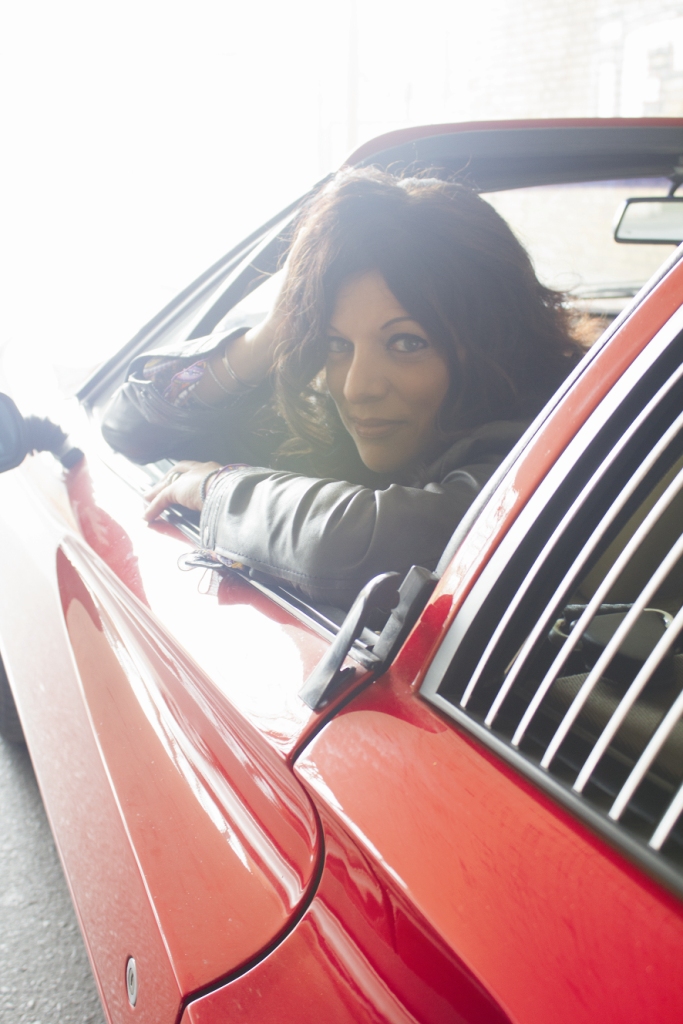 Alice Brauner 2014
SERIES:
YEAR:
MEDIUM:
SIZE:
EDITION:
MISC:
PRICE:
DIE BERLINERIN
2015
Archival Pigment Print
70 x 50 cm / 95 x 67 cm
5+2 / 2+2
signed,dated,titled,numbered on verso
Contact Gallery
Yet DIE BERLINERIN is not documentary photography but rather Sahihi’s artistic expression, his seeing eye. It is the quintessence of research, encounters, oftentimes long and in-depth discussions. The series reflects the personality of each woman, her cultural background, profession or vocation and gives small clues as to time and place.

Galerie Springer Berlin will present its own selection of portraits from November 2015 to February 2016 at the same time as the exhibition in the municipal GALERIE IM KÖRNERPARK, Berlin, where the complete series will be shown from October 2015 to January 2016. 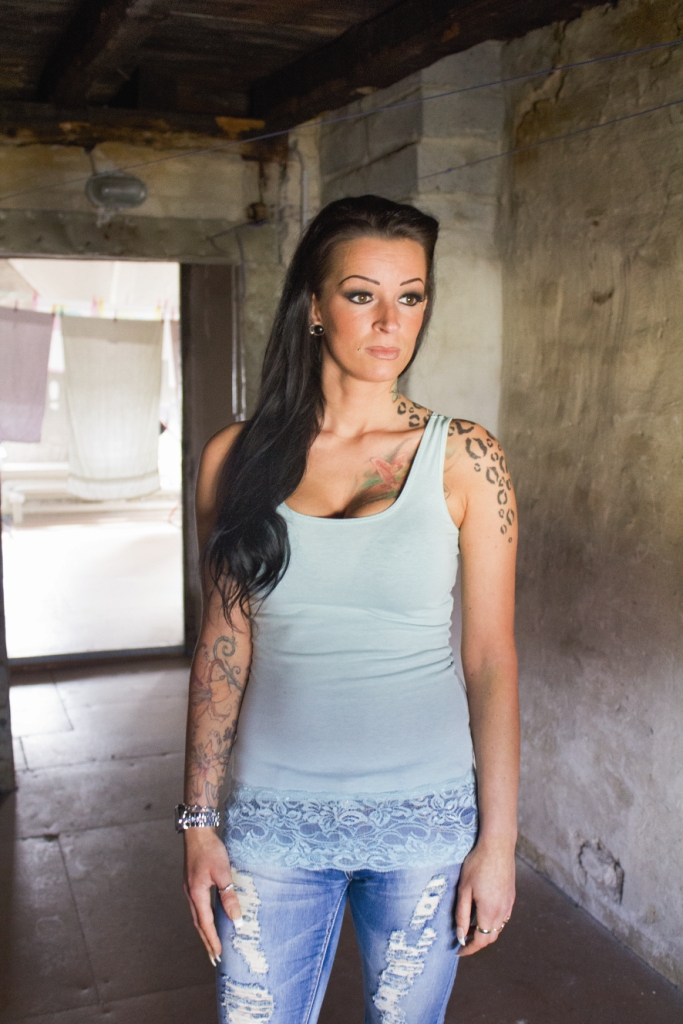 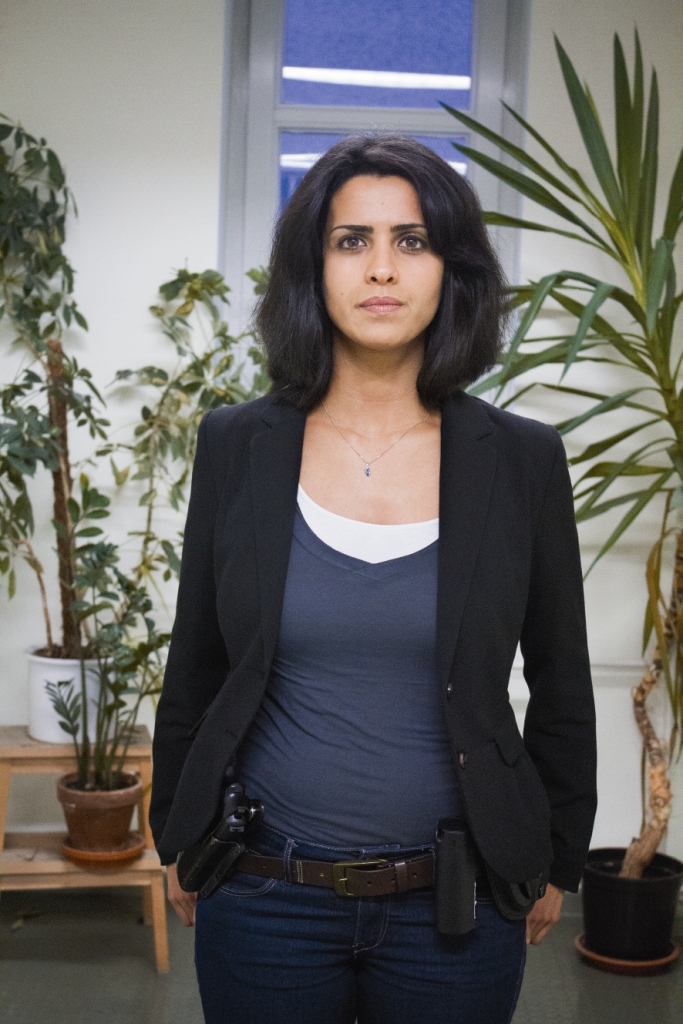 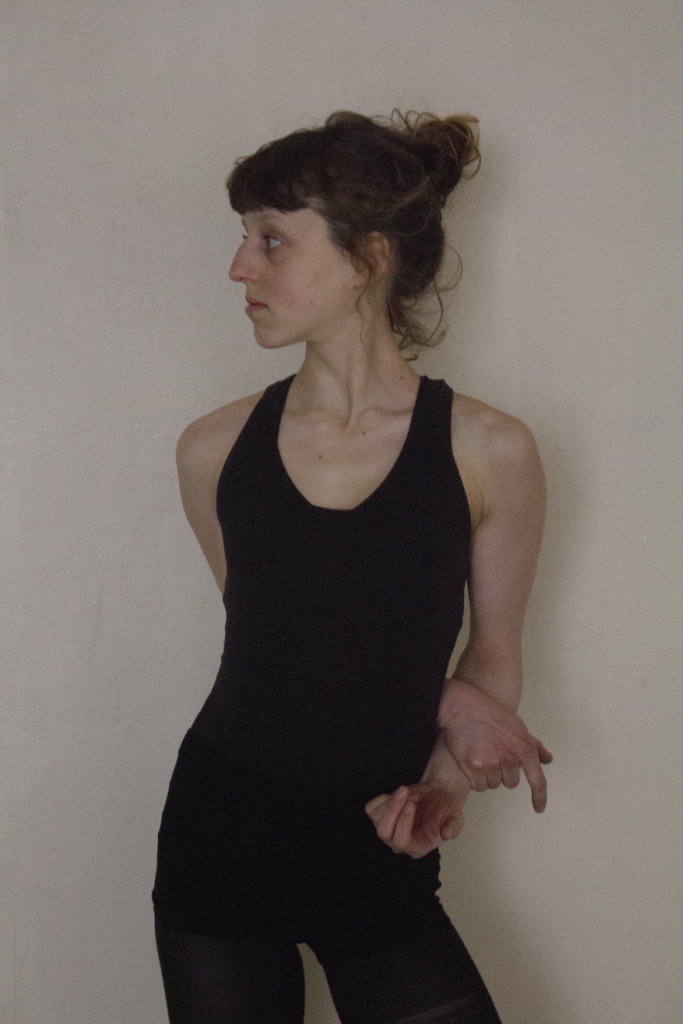 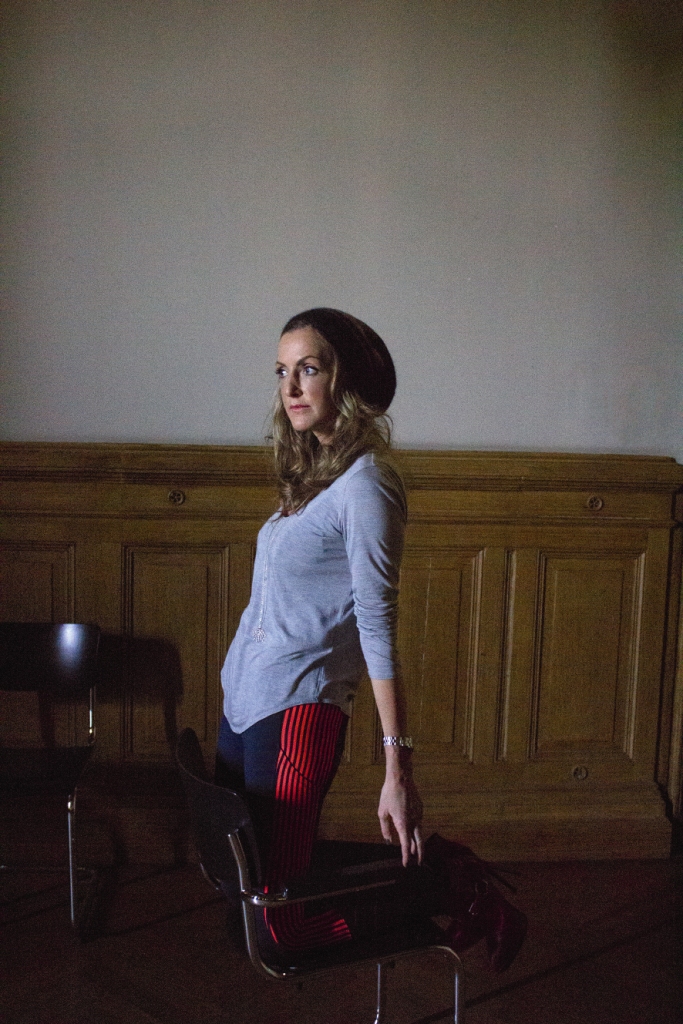 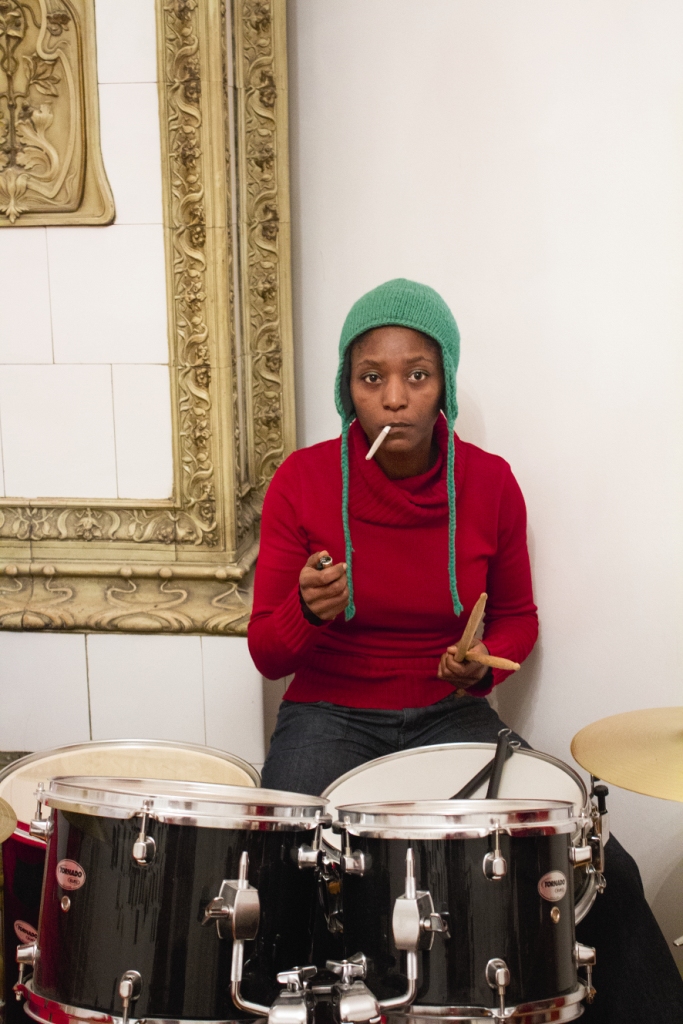 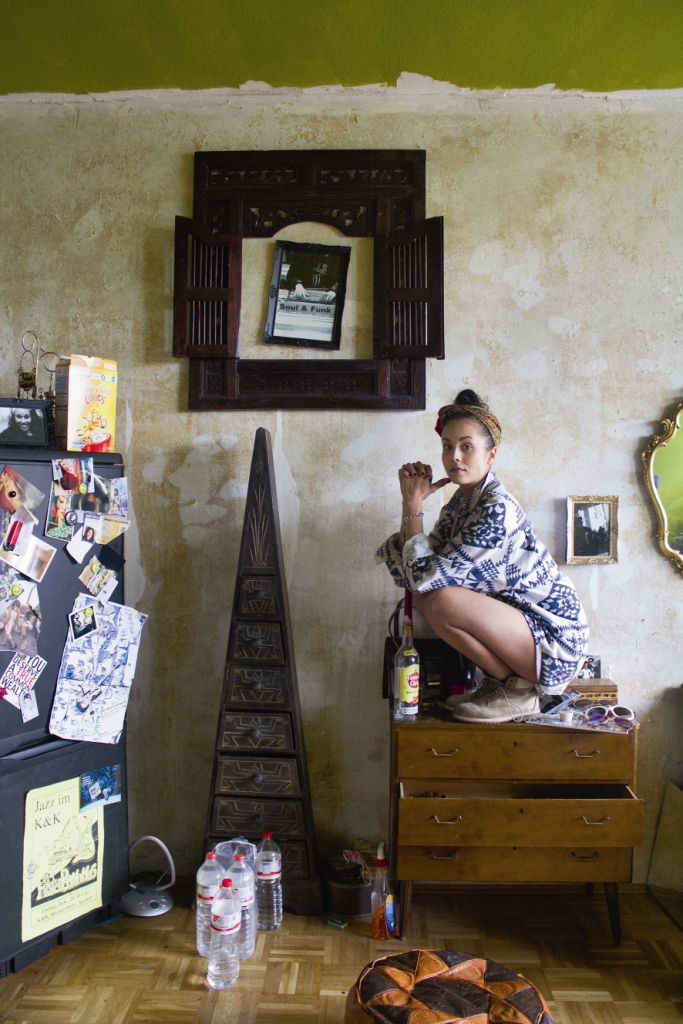 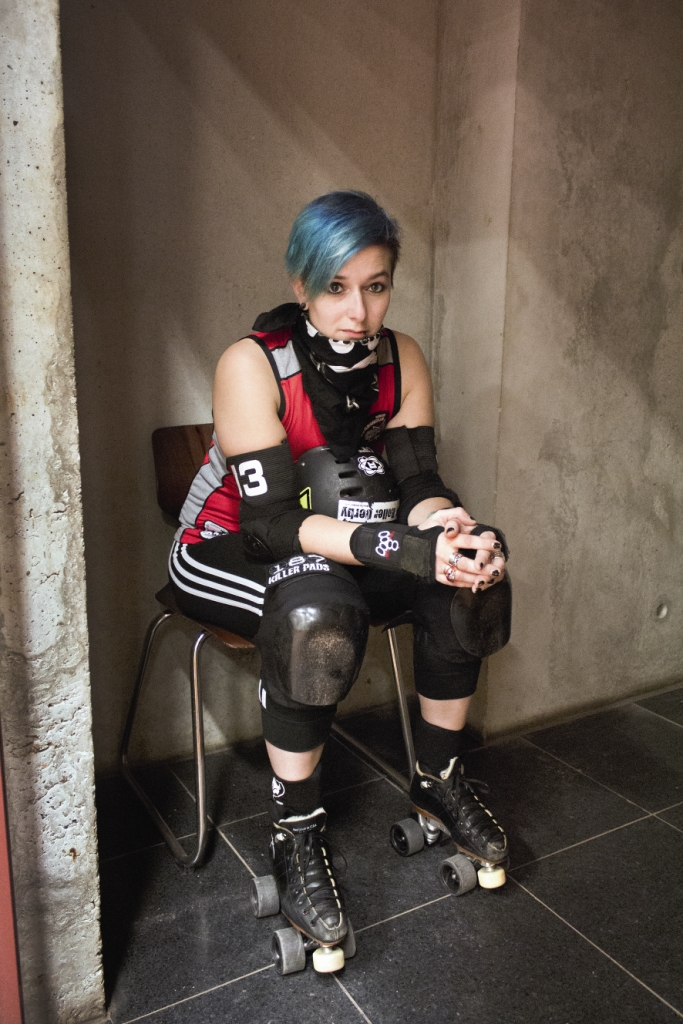 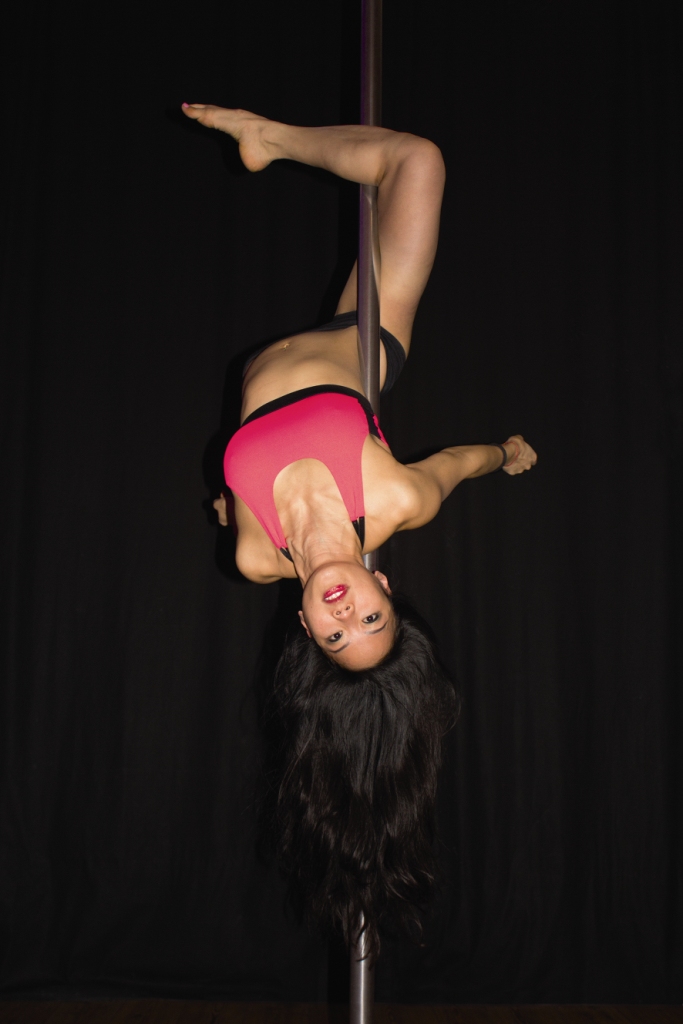 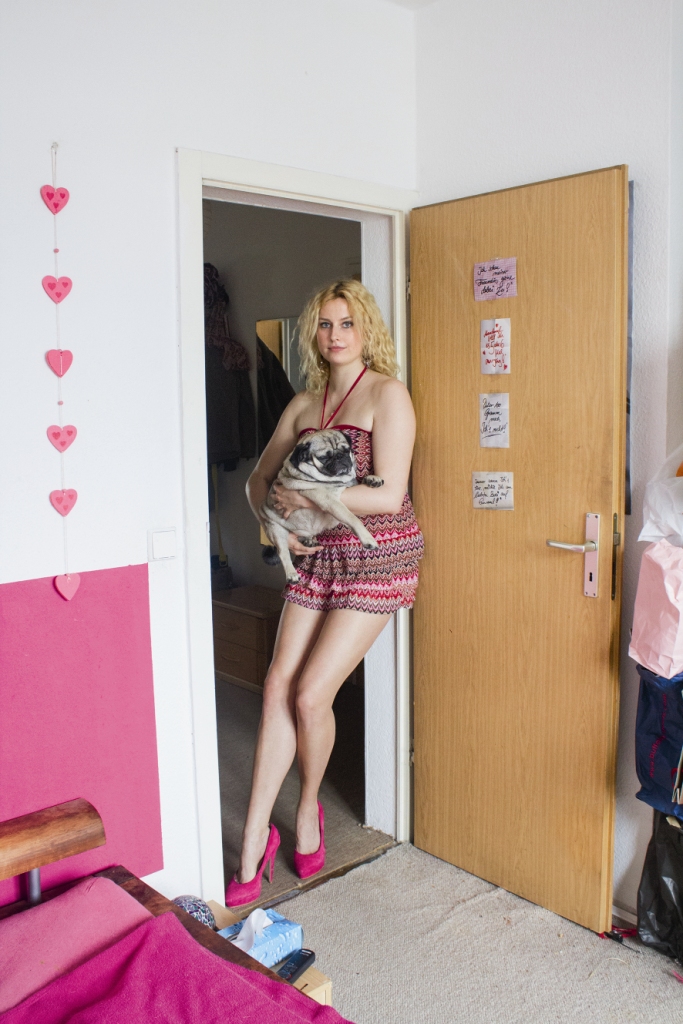 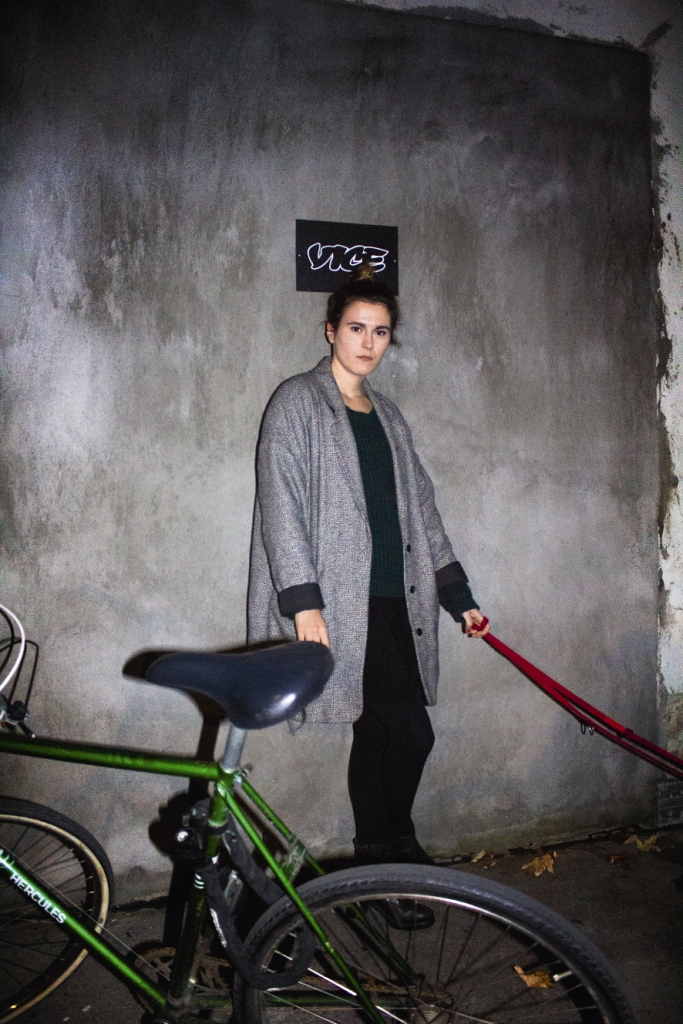 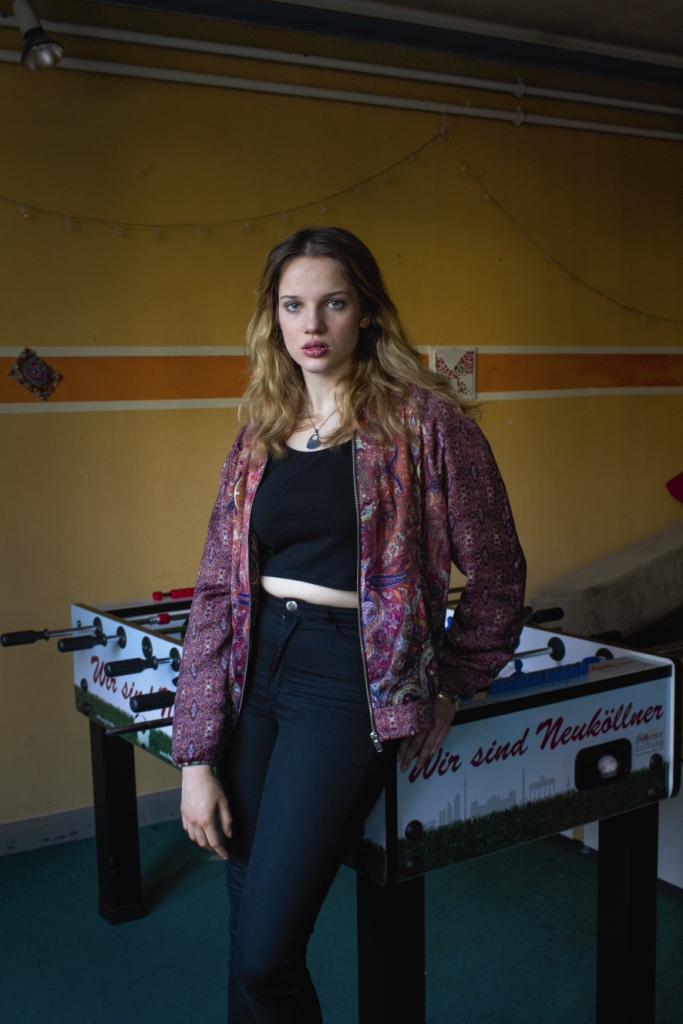 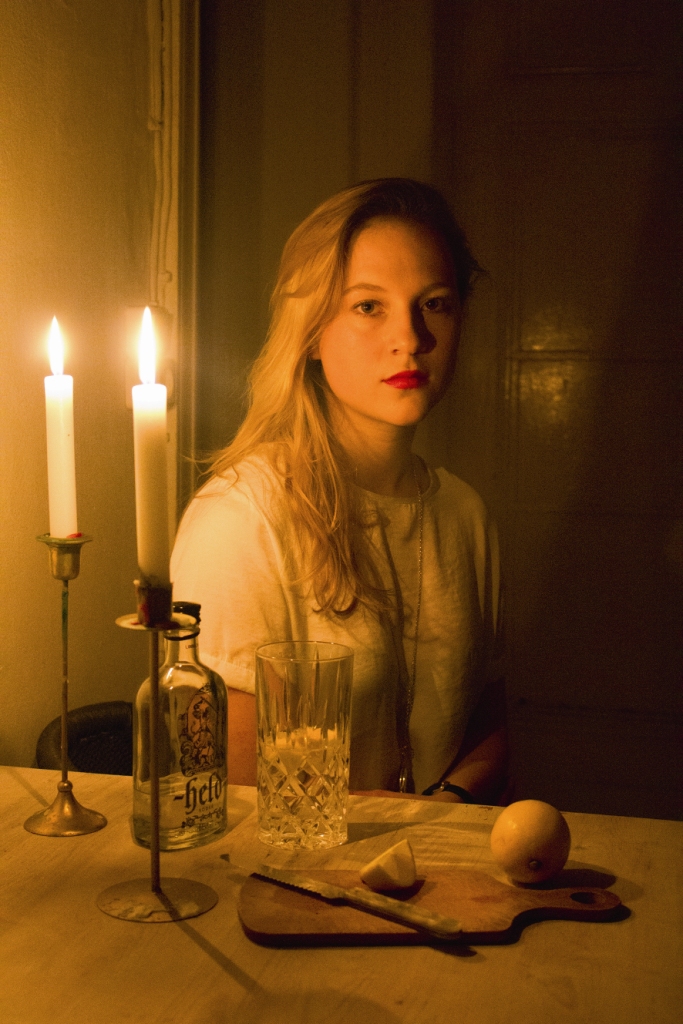 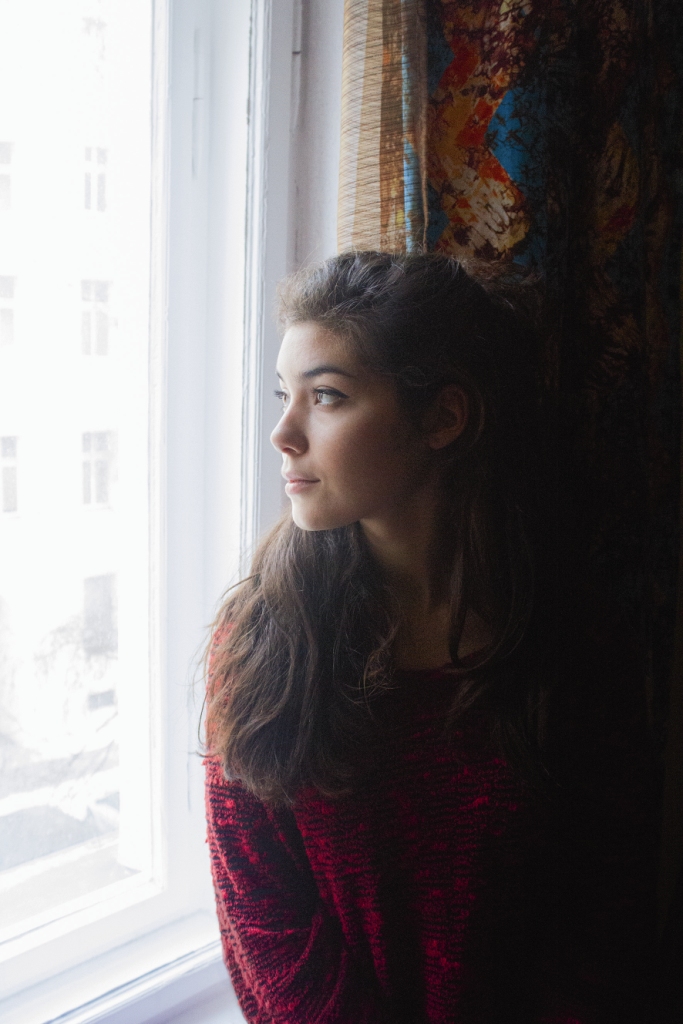 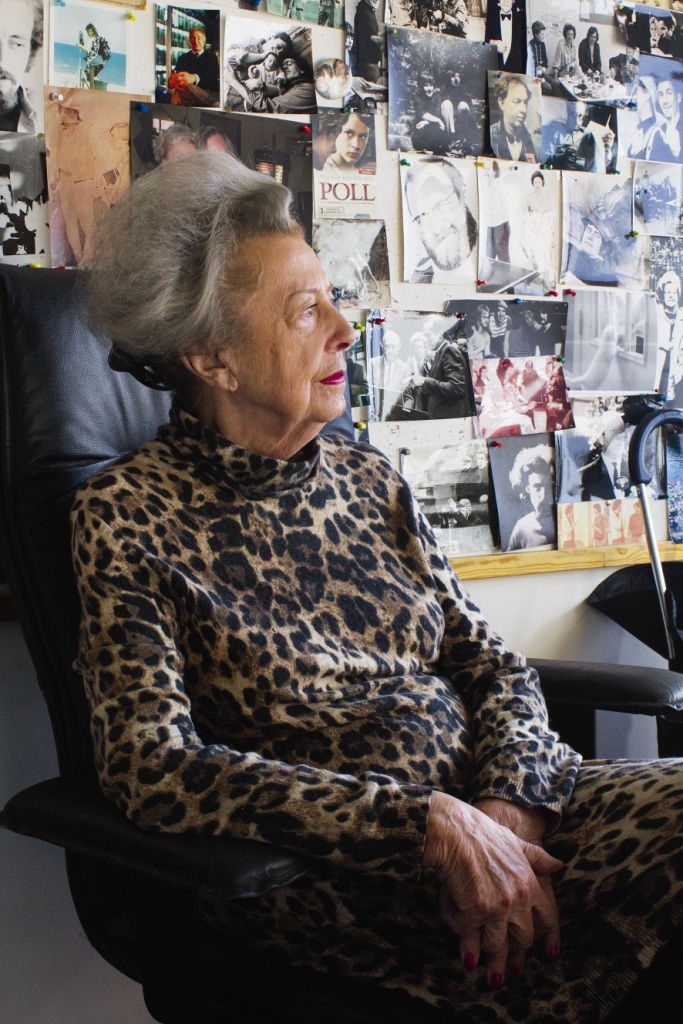 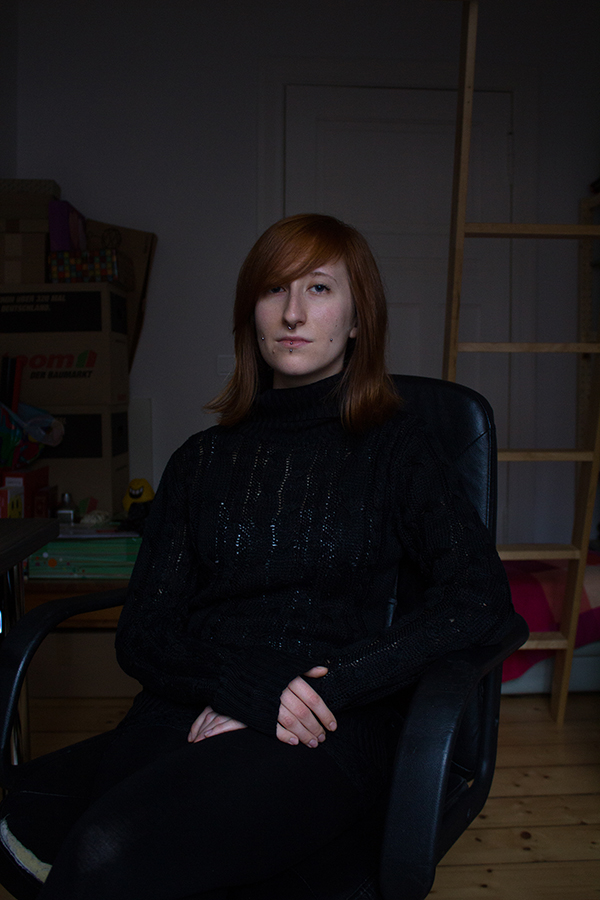 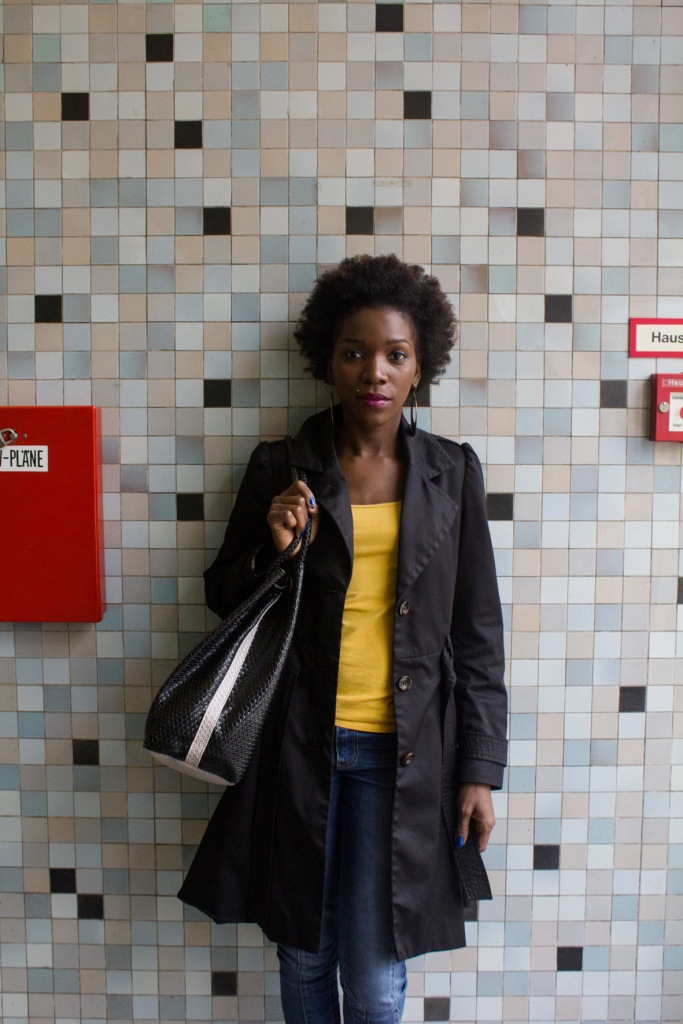