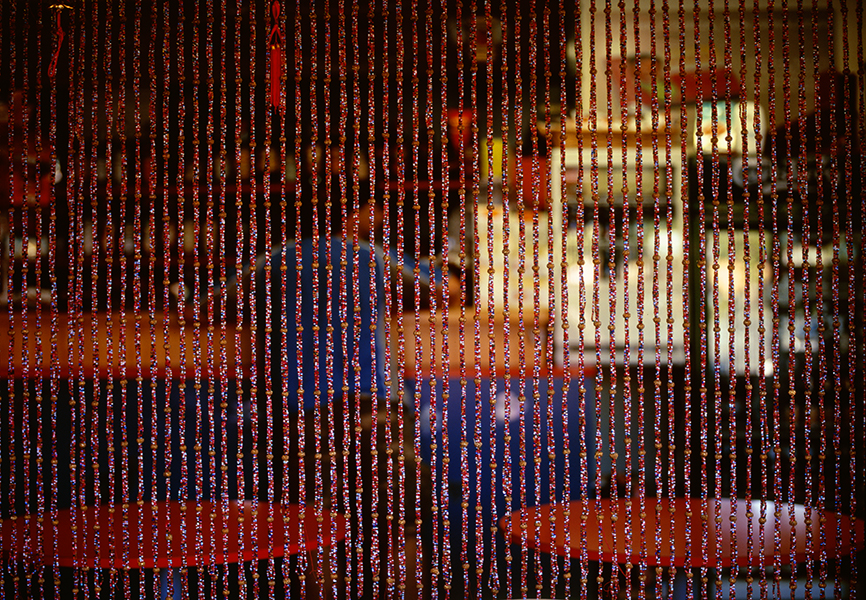 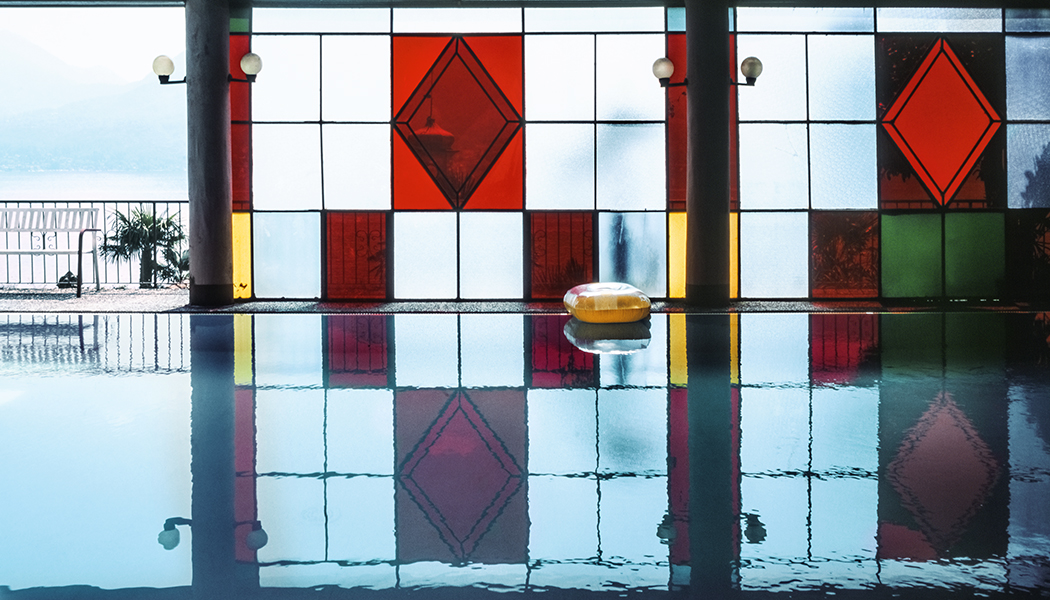 Paradiso Piemont, 2014
YEAR:
MEDIUM:
SIZE:
EDITION:
PRICE:
2014
C-print mounted on aluminium
80 x 140 cm
6
Contact Gallery
"Looking at these photos, everyone is for themselves. They have a sort of magic in the way they cross over from the everyday to the mysterious. Moments of uneventfulness and idleness are shown, which impart something of a bias from the viewer’s own perspective and from the solitude in the subjective.” This is how Dr. Sabine Ziegenrücker describes the work of Anna Lehmann–Brauns in her latest monograph. A further text from Dr. Matthias Harder, Curator of the Helmut Newton Foundation Berlin, along with an in-depth interview between him and the artist complete the publication. 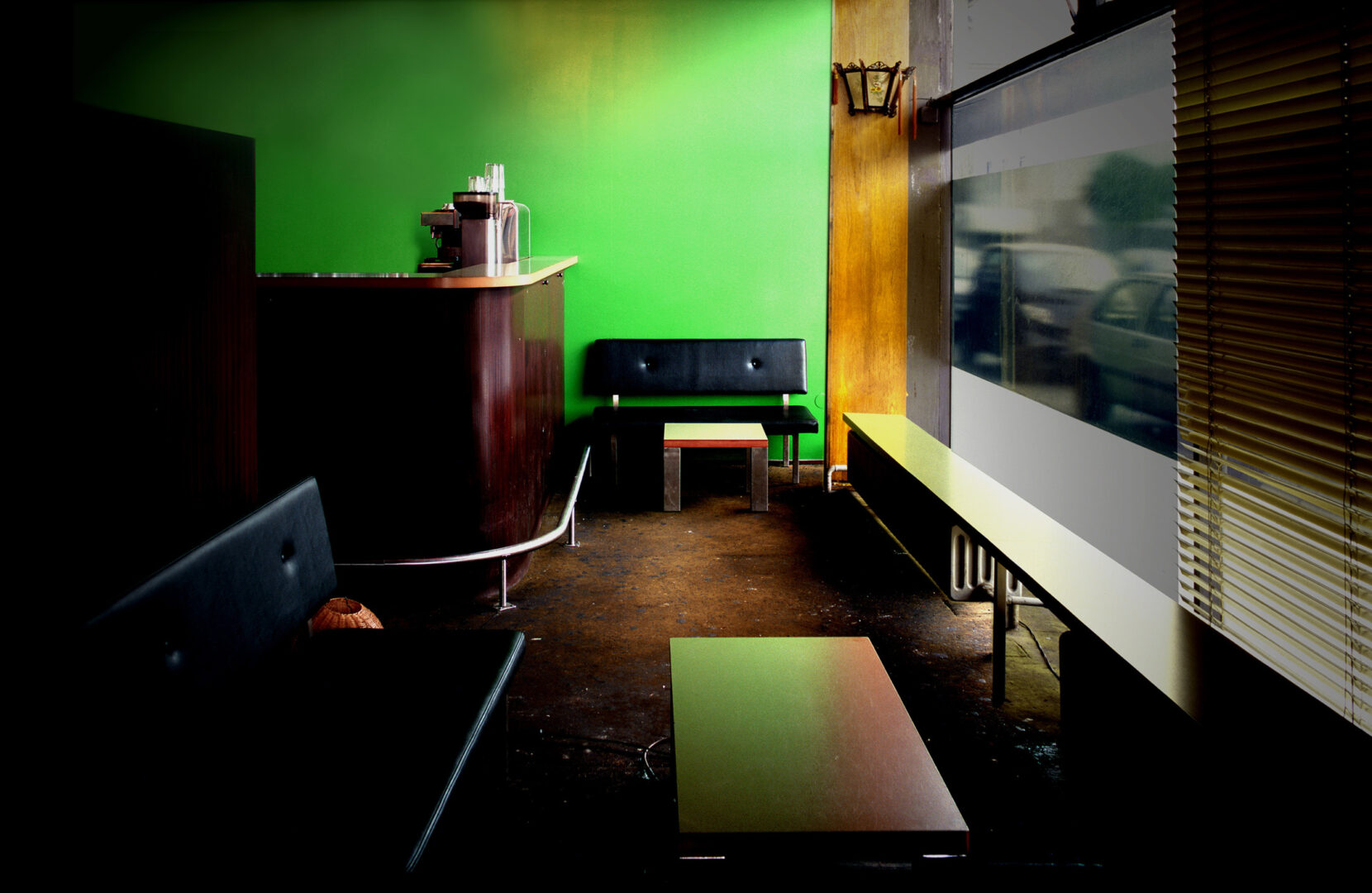