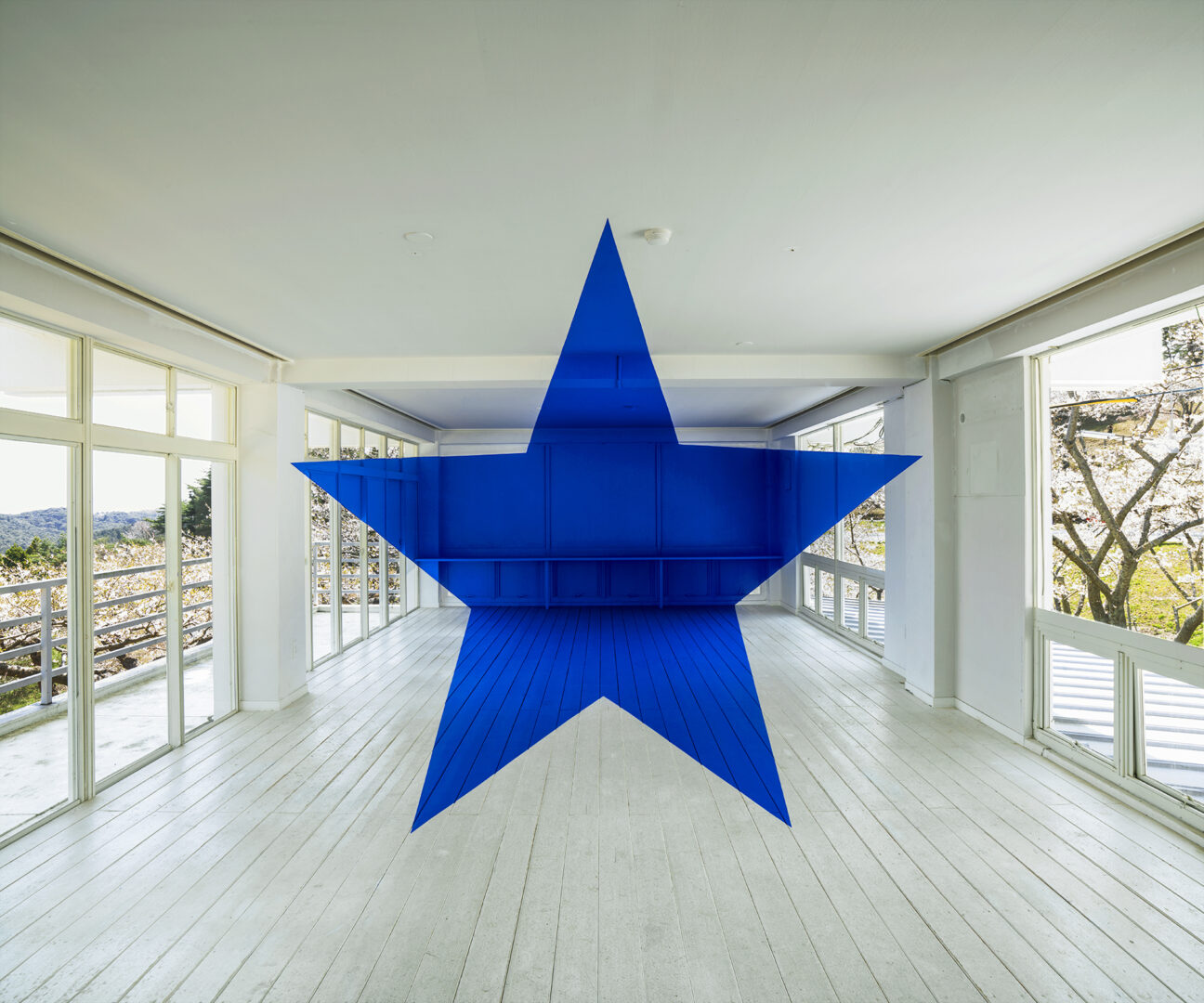 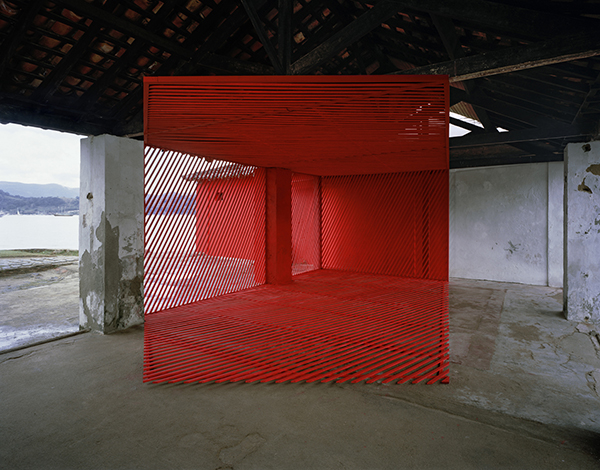 On 7 November 2014 at 7pm, we invite you to an artist's talk with Georges Rousse. For an exclusive interview, please contact us.
Georges Rousse is not "only" a photographer, his work moves between architecture, painting and photography. 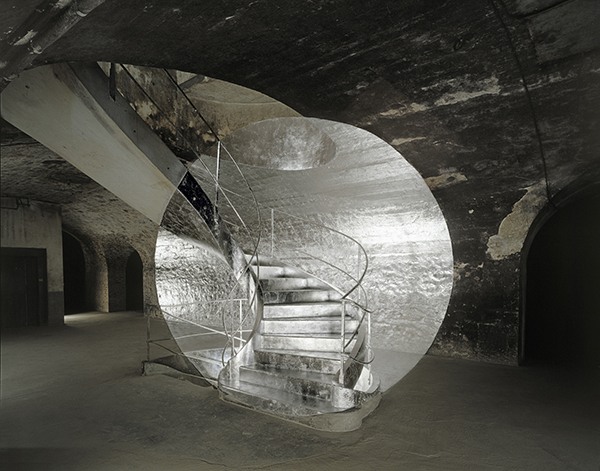 Reims, 2012
YEAR:
MEDIUM:
SIZE:
EDITION:
MISC:
PRICE:
2012
C-Print
125 x 155 cm
5+1+AP
signed,dated,numbered on verso
Contact Gallery
The starting point and inspiration for his large-format photographs are derelict spaces, often abandoned for demolition. In these spaces, he draws, paints or builds structures which only when seen from that uniquely possible viewpoint of the camera give rise to a new, generally two-dimensional subject. Georges Rousse transforms the three-dimensionality of space through colour, light and architectural elements into a two-dimensional photographic image area. Is this reality becoming vision, or vision becoming reality?Georges Rousse's spaces are real; the photographs are not manipulated, but instead reflect the artist's work in an unadulterated way, often outlasting their place of origin.
The simple geometric forms of his new works, which originated in Japan, India and Europe, captivate with force, expression and colour.

Cannes, 2013
YEAR:
MEDIUM:
SIZE:
EDITION:
MISC:
PRICE:
2013
C-Print
167 x 125 cm
5+1+AP
signed,dated,numbered on verso
Contact Gallery
Georges Rousse was born in Paris on 27 July 1947. He lives and works in Paris and Nice. At the age of six, he was given his first camera, a Kodak Brownie; since then the camera has never left his side. He broke off his medical studies and studied photography and printing techniques. After opening his own studio, he first devoted himself to architectural photography. 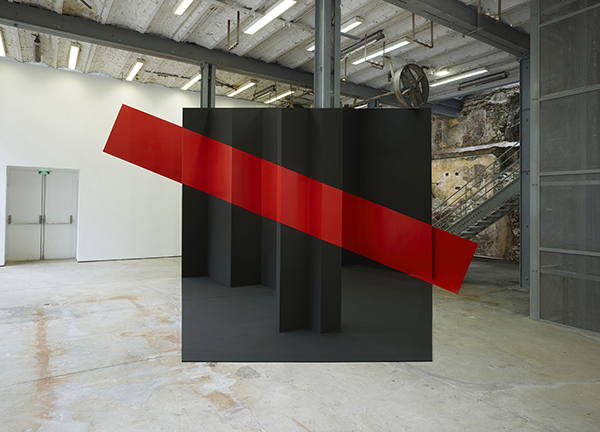 Thiers, 2014
YEAR:
MEDIUM:
SIZE:
EDITION:
MISC:
PRICE:
2014
C-Print, Archival Pigment Print
125 x 174 cm
1+1+AP
signed,dated,numbered on verso
Contact Gallery
When he later discovered land art and Malevich's Black Square against a white background, his relationship with photography changed and he began with his unique approach to paint abandoned spaces. Spaces left to decay always had a great attraction for him. From the early 1980s, he began to combine painting and spatial representation with photography. Even at that time he was showing a preference for large format prints. Georges Rousse has since been working all over the world, most recently in India, Brazil and Mexico. Since the late 1980s, his works have been displayed worldwide in exhibitions and museums.
He has received numerous grants and awards, including the Prix de Rome in 1986, Prix ICP (Institute of Contemporary Photography), New York, in 1988 and the Grand Prize for photography, France in 1993. In 2008, he succeeded Sol LeWitt as member of the Royal Academy in Belgium.
His works are represented in many international private and public collections.