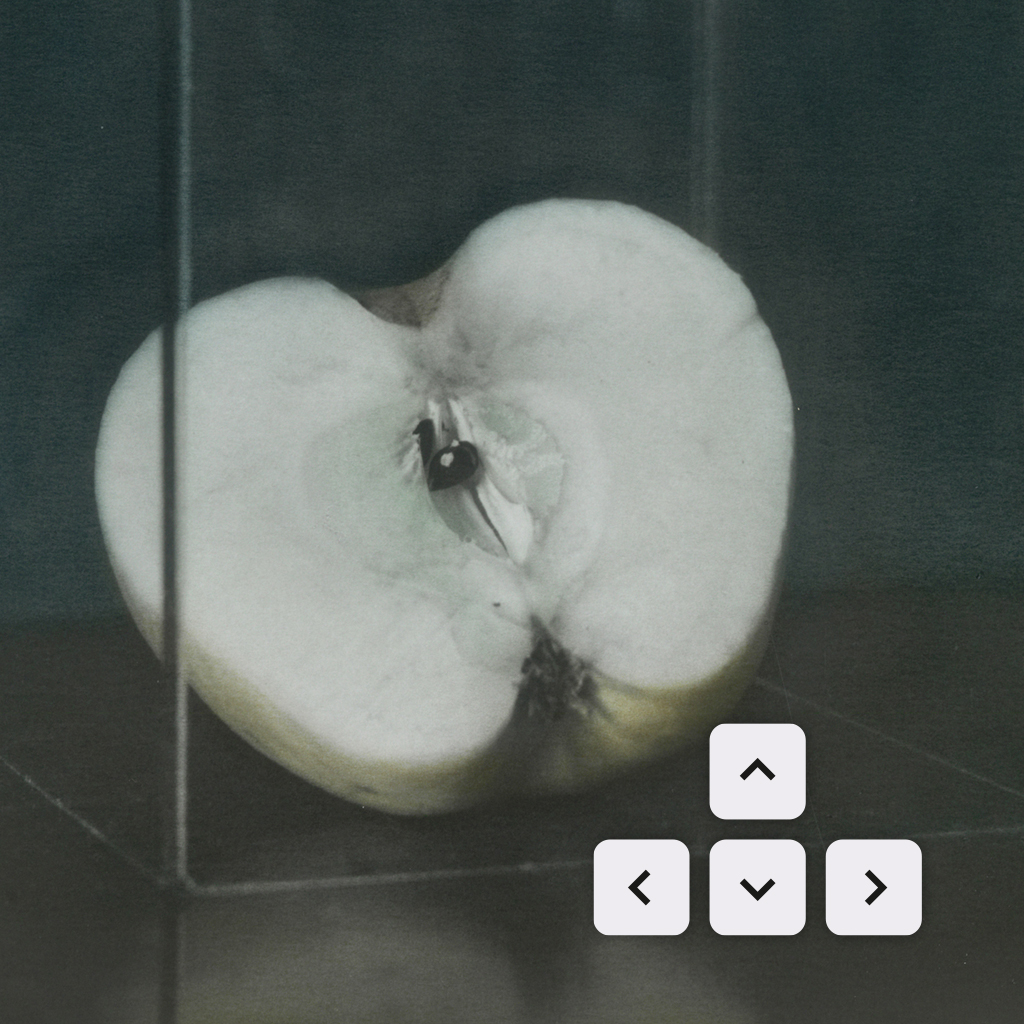 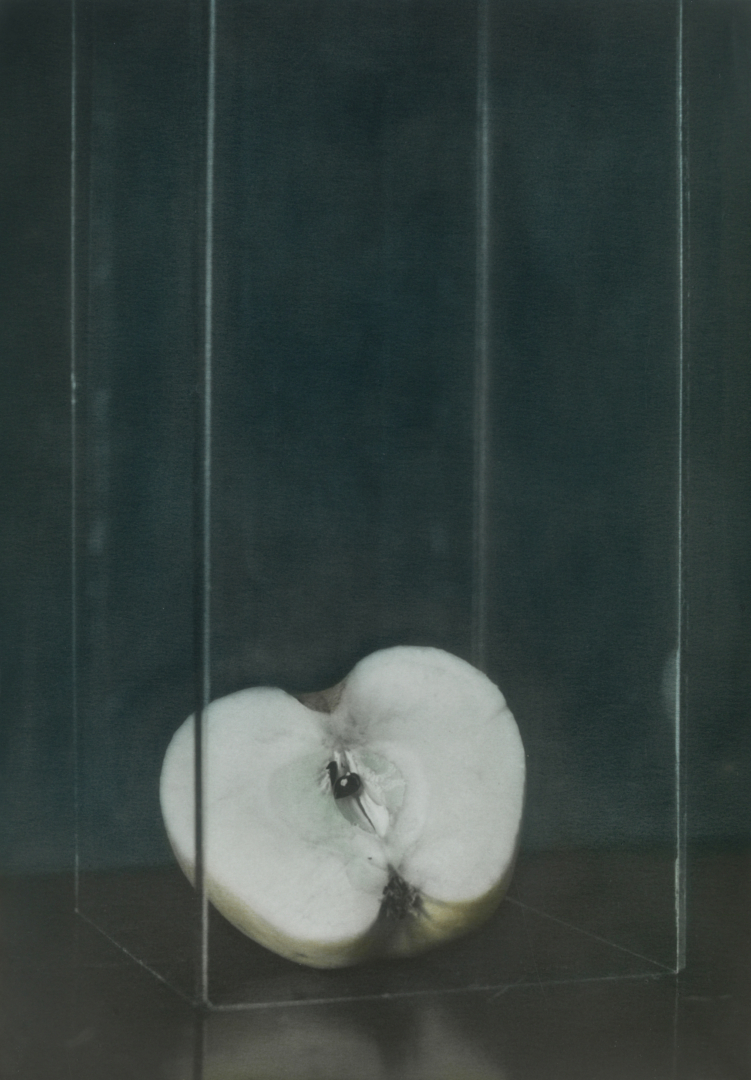 ohne Titel (Apfel), Zechin
SERIES:
YEAR:
MEDIUM:
SIZE:
EDITION:
PRICE:
Naturen
2014
Analogue print on bromide silver gelatin paper, oil paint
56 x 42 cm
8 + 2 AP
Contact Gallery
The exhibition shows photographs by Ingar Krauss that trace the development and recurrence of nature as a theme in his work – from early portraits to his latest serial works. His pictures reflect a realism that is magical in a natural way: as a perception of the poetic, the surreal and sometimes the sinister in everyday life. An intensive experience of nature as well as animals and plants, their becoming and passing in a seasonal cycle, play an important role in this. 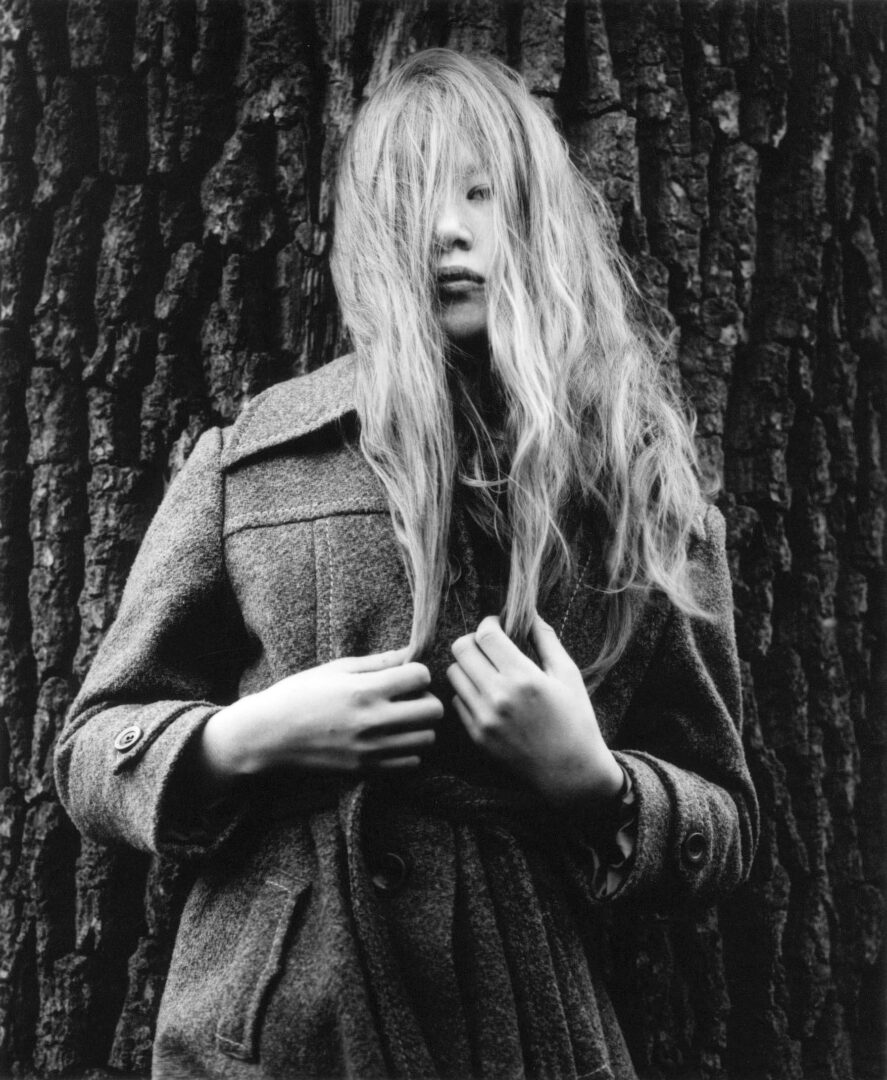 ohne Titel (Hannah), Zechin
YEAR:
MEDIUM:
SIZE:
EDITION:
PRICE:
2003
Analogue gelatin silver print
75 x 61 cm
8 + 2 AP
Contact Gallery
Krauss works solely with analogue equipment and preferably in black and white, i.e. in the darkroom. No computer is used in his image production and if he processes images he does by hand, with a paintbrush and varnish. 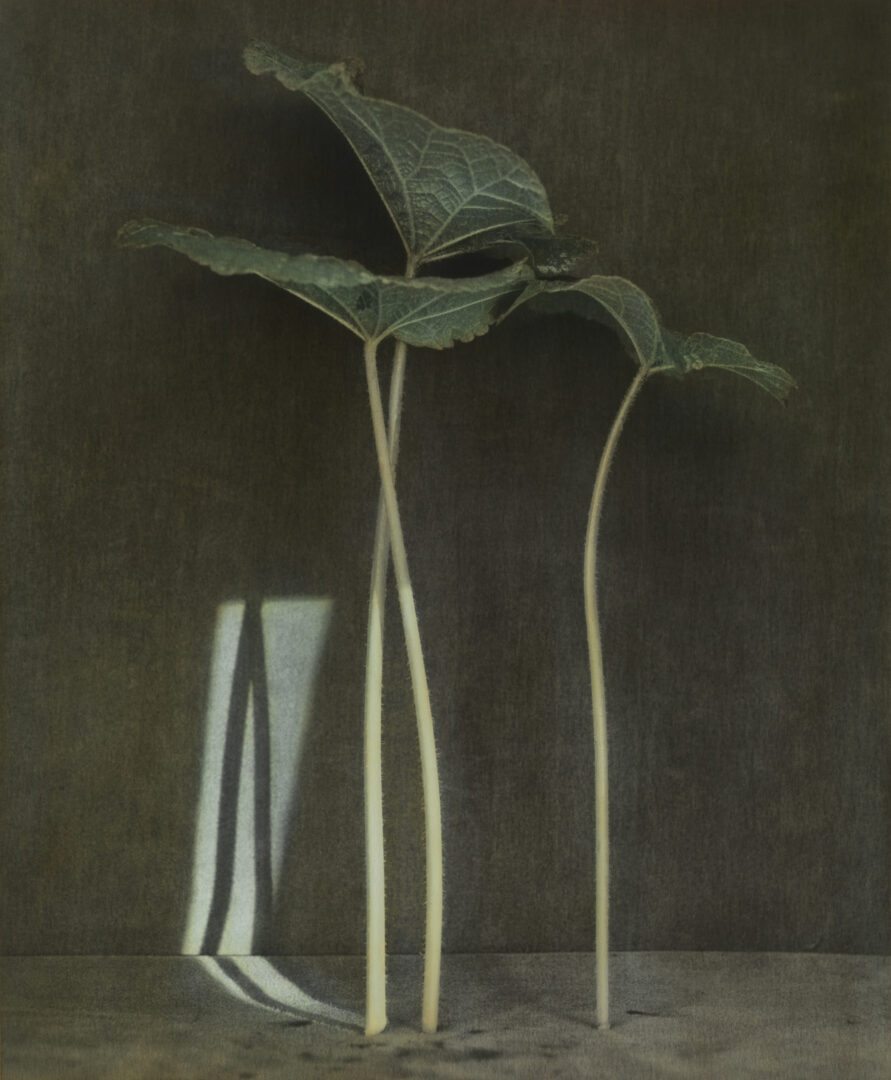 ohne Titel (Stockrosen)
SERIES:
YEAR:
MEDIUM:
SIZE:
EDITION:
PRICE:
Naturen
2015
Analogue print on bromide silver gelatin paper, oil paint
50 x 42 cm
8 + 2 AP
Contact Gallery
His genres are the classics of painting: portrait, still life and landscape. The photographer comes closest to painting with his still lifes and yet this series touches on fundamental questions of the photographic medium. Its depth, colour and consistency in the composition of the image reflect the first decade of the medium in the 19th century while at the same timing being of great clarity and rich in allusion. 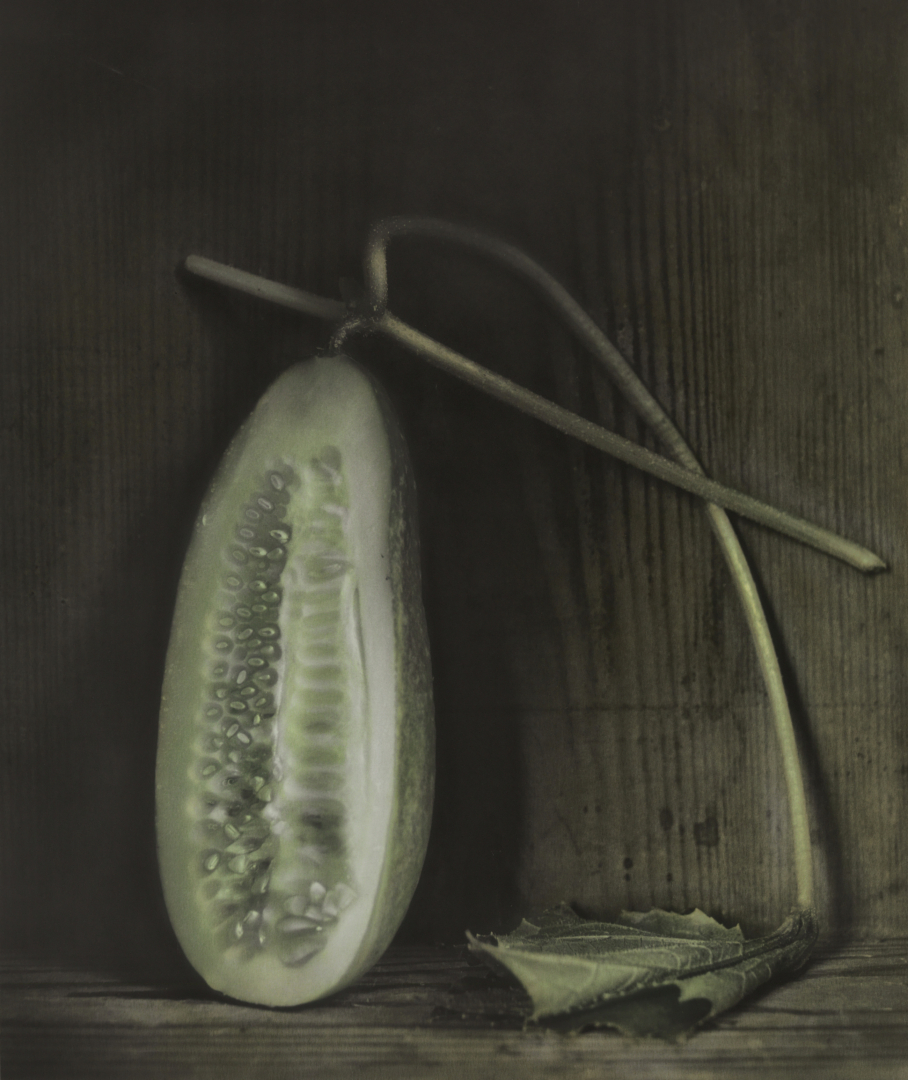 ohne Titel (Gurke), Zechin
SERIES:
YEAR:
MEDIUM:
SIZE:
EDITION:
PRICE:
Naturen
2014
analogue print on bromide silver gelatin paper, oil paint
50 x 42 cm
Ed. 8 + 2 AP
Contact Gallery
Krauss finds his motifs in the rural surroundings of his studio. He builds stage-like boxes of different sizes for them and allows the fruits, plants and also animals to appear in them in a natural, virtually metaphysical light. Measured in terms of their presence, the pictures could also be seen as portraits of these things of nature that, being freed and eliminating of time to the same extent, become symbols of transience. One sees in them the slow development process: Krauss is a master of materiality. * Title based on a poem by William Carlos Williams 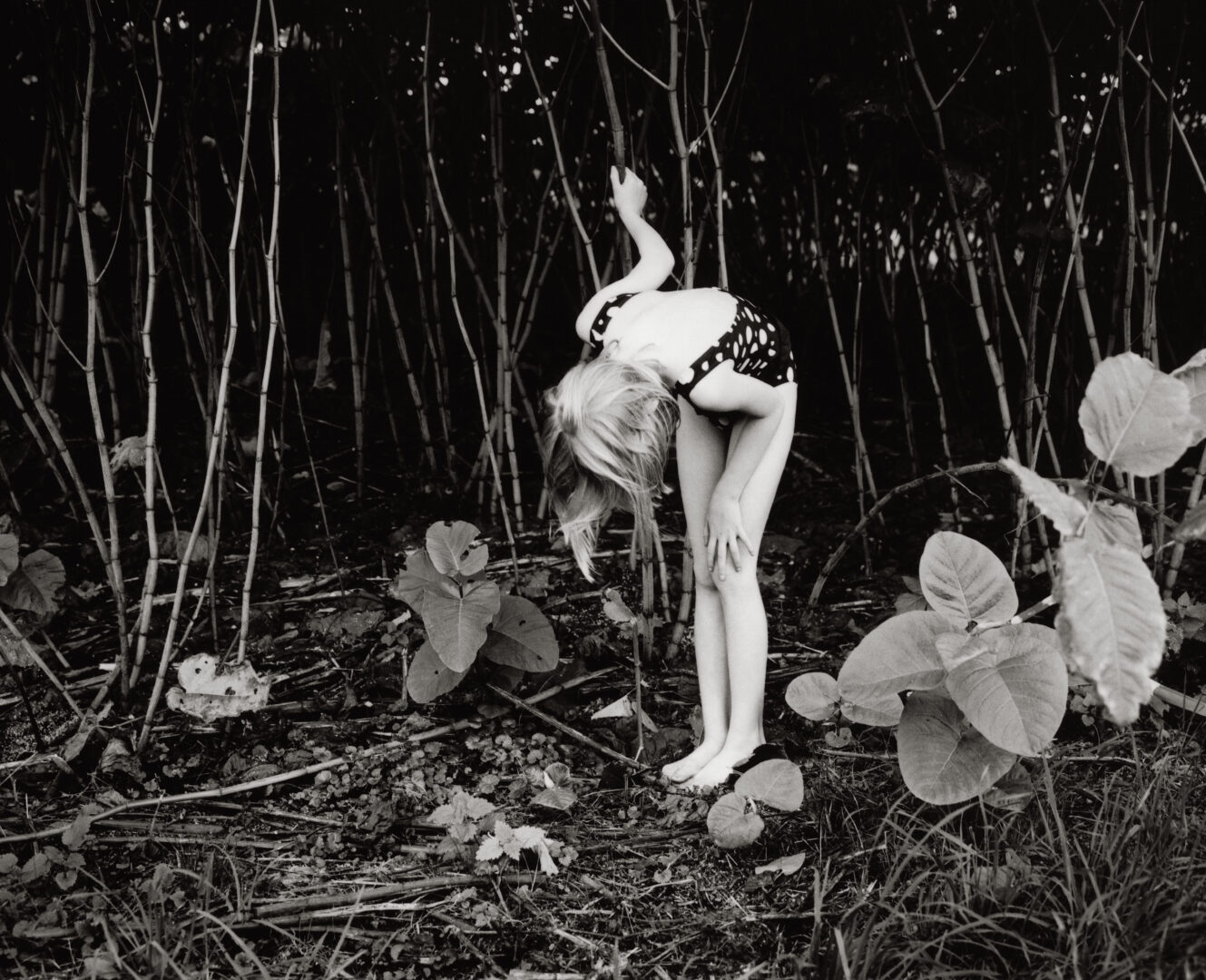 ohne Titel (Sophia), Sydowswiese
YEAR:
MEDIUM:
SIZE:
EDITION:
PRICE:
2001
Analogue gelatin silver print
61 x 75 cm
8 + 2 AP
Contact Gallery
Ingar Krauss was born in East Berlin in 1965. He lives and works in Berlin and Oderbruch. He has been involved in numerous international exhibitions, for example at the Hayward Gallery (London), the Musée de l’Elysée (Lausanne), the Palazzo Vecchio (Florence) and the ICP (New York). His works are included in many collections, including the Hermès Collection (Paris), the Hasselbladfoundation (Goteborg) and the Berlinische Galerie (Berlin). Books of his work have been published by Hatje Cantz, Thames & Hudson, Mondadori Electa, Kerber, Skira Editore and Hartmann Books, among others. 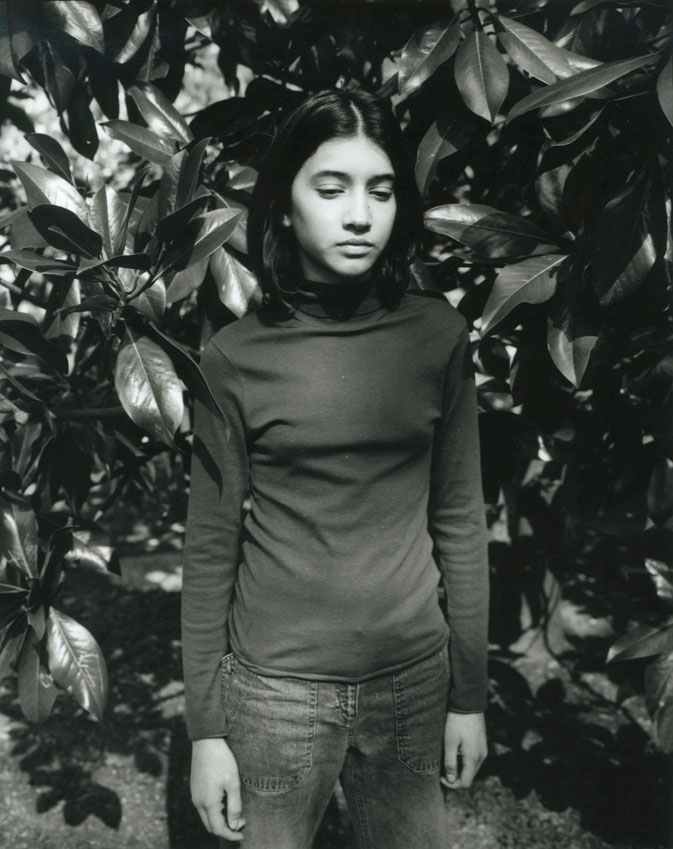 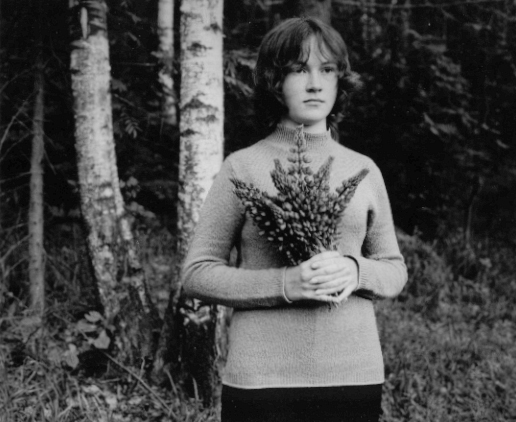 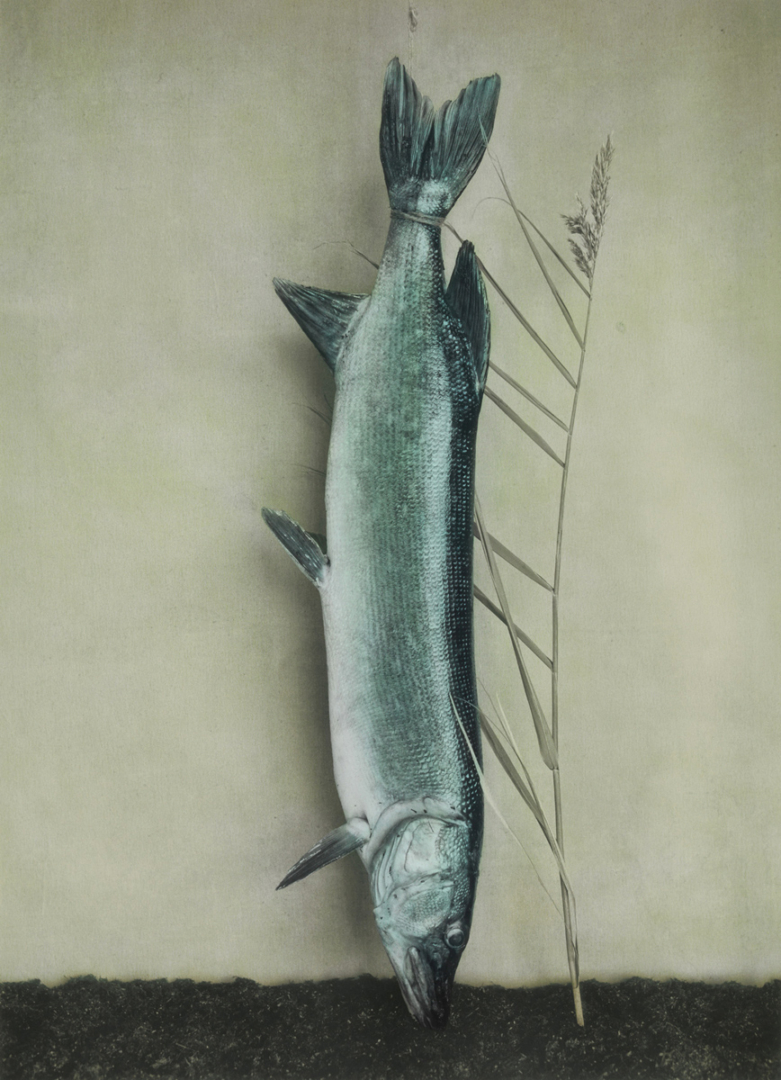 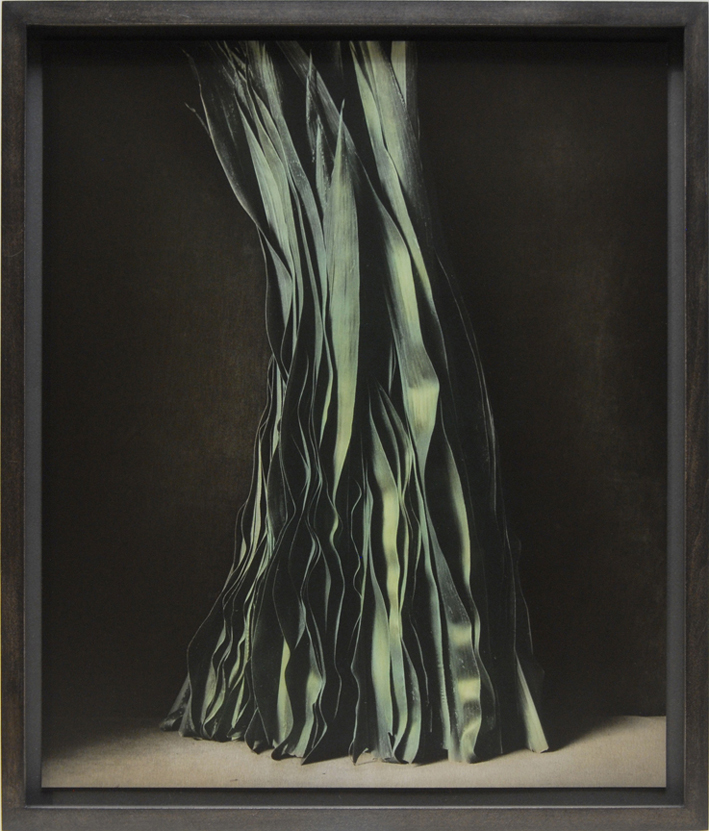 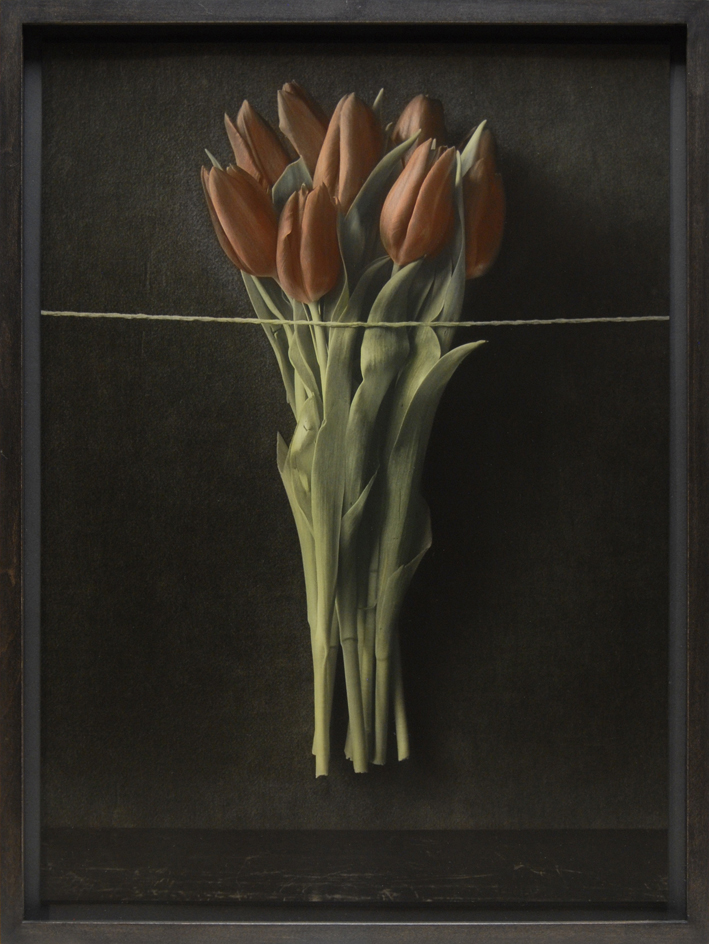 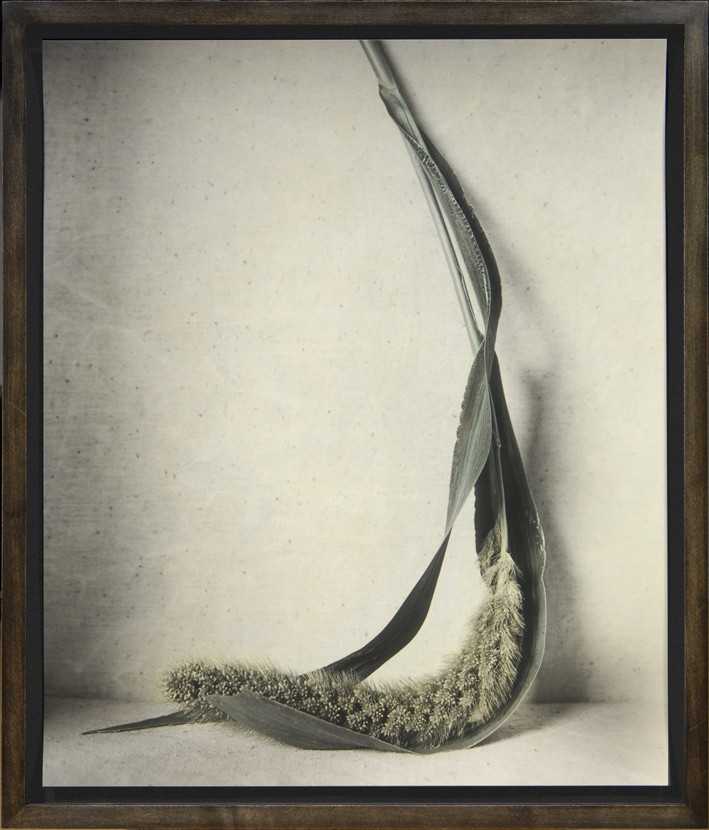 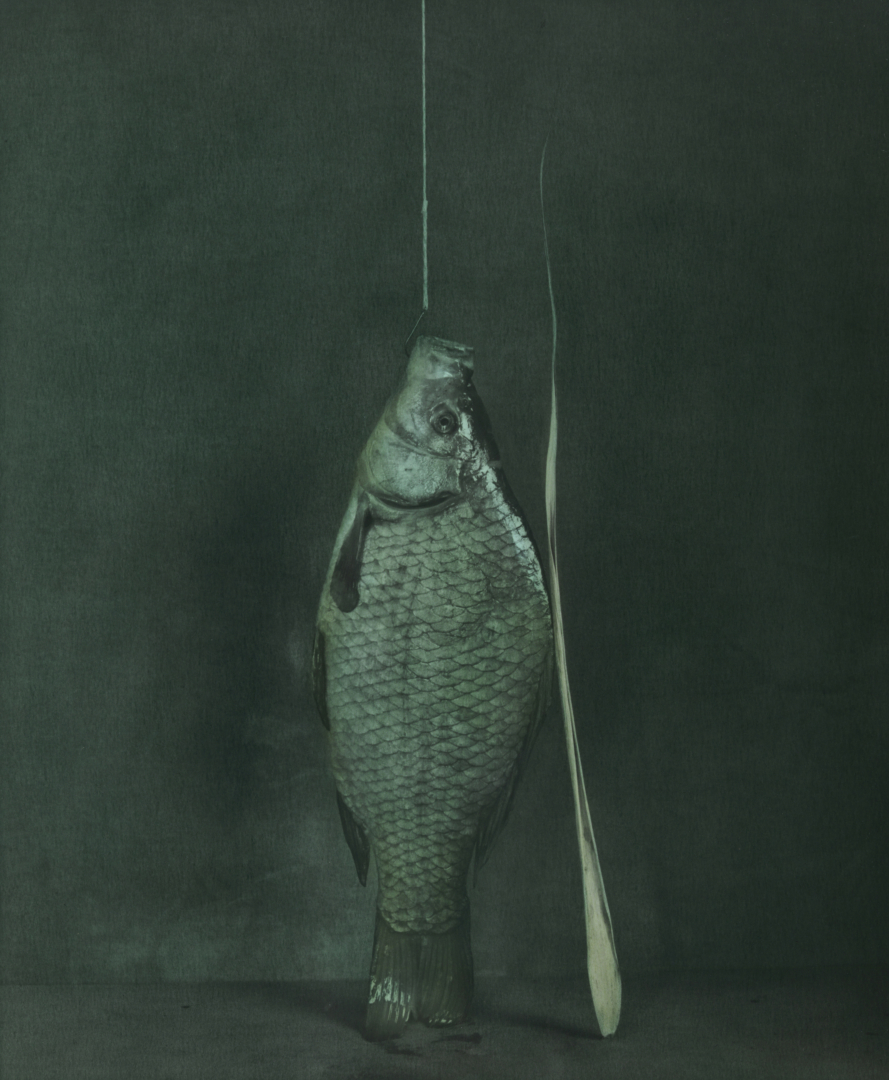 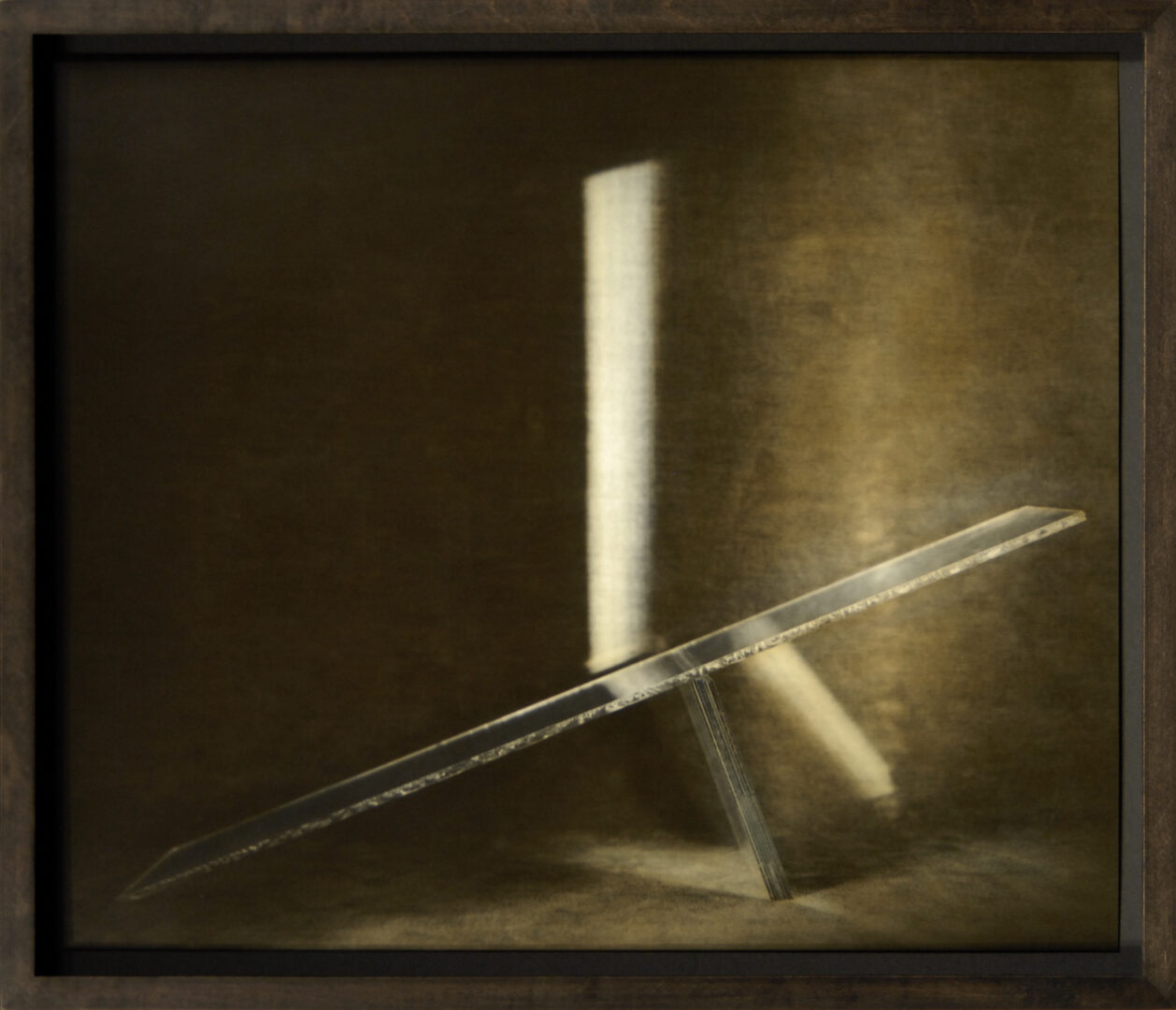 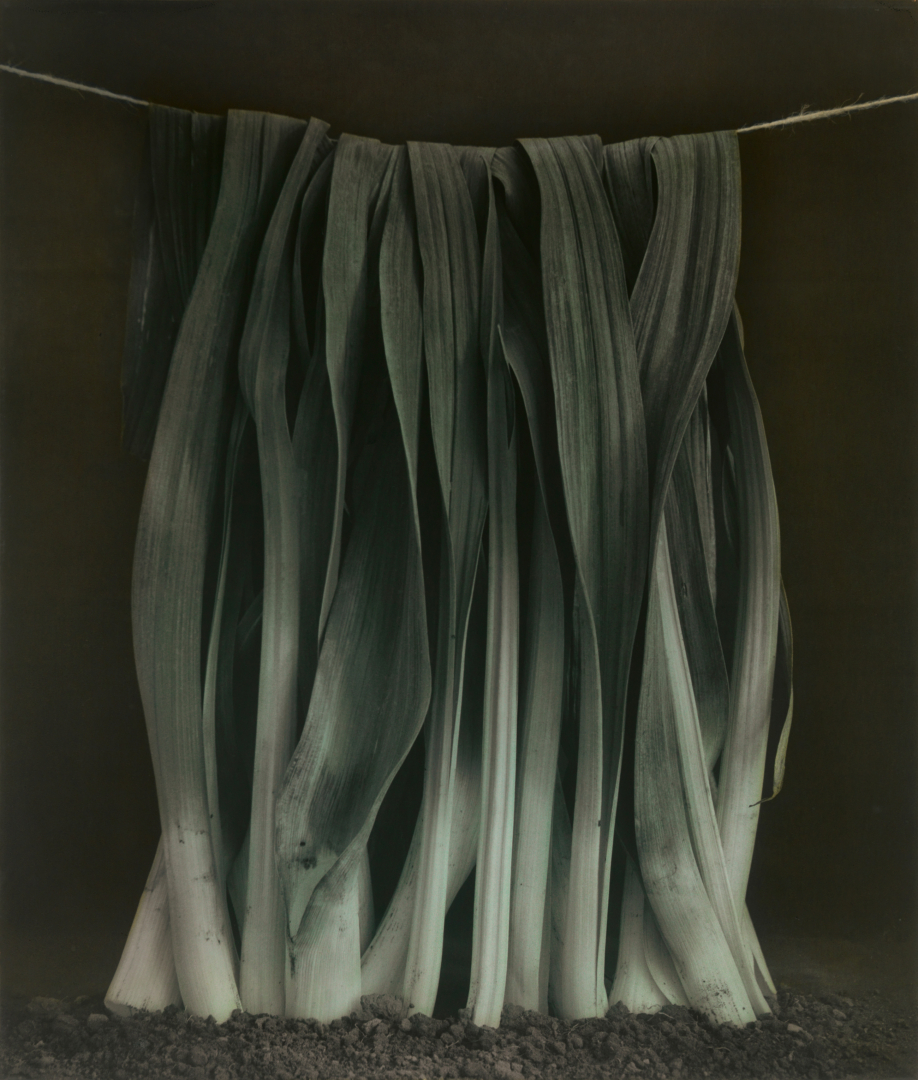 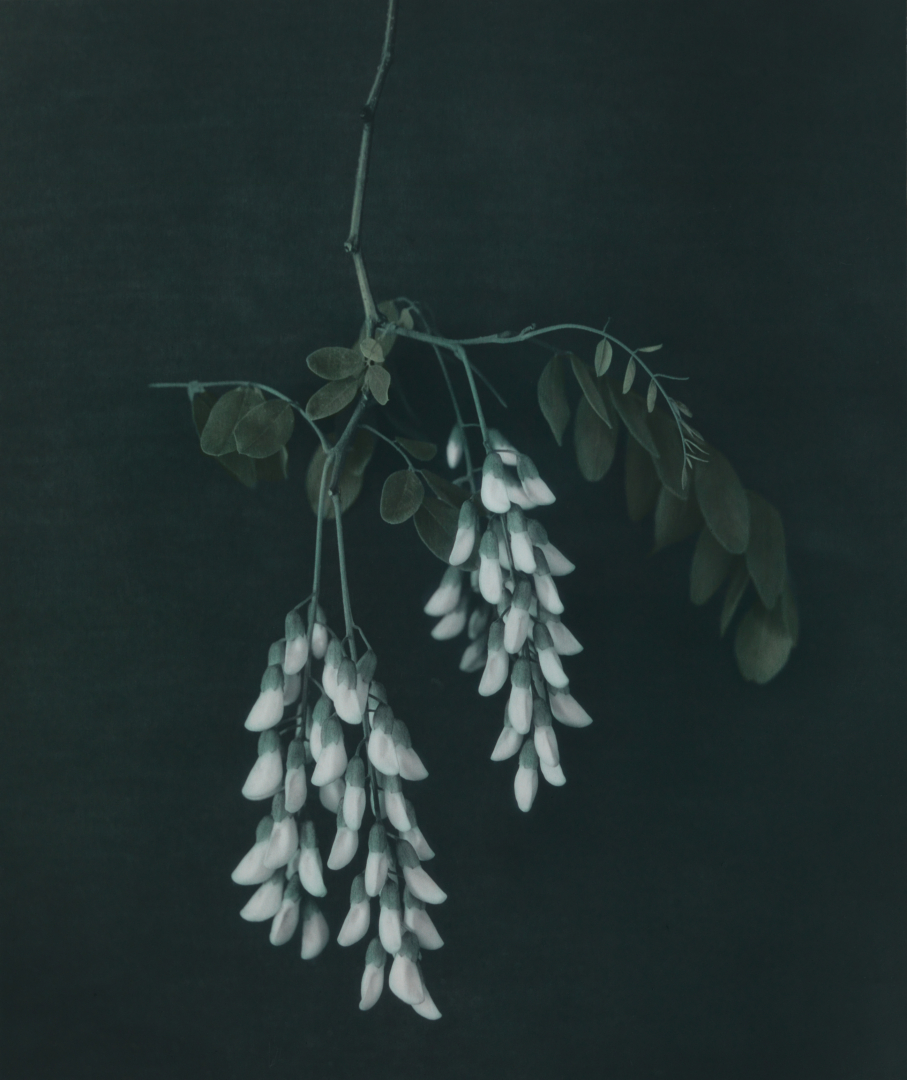 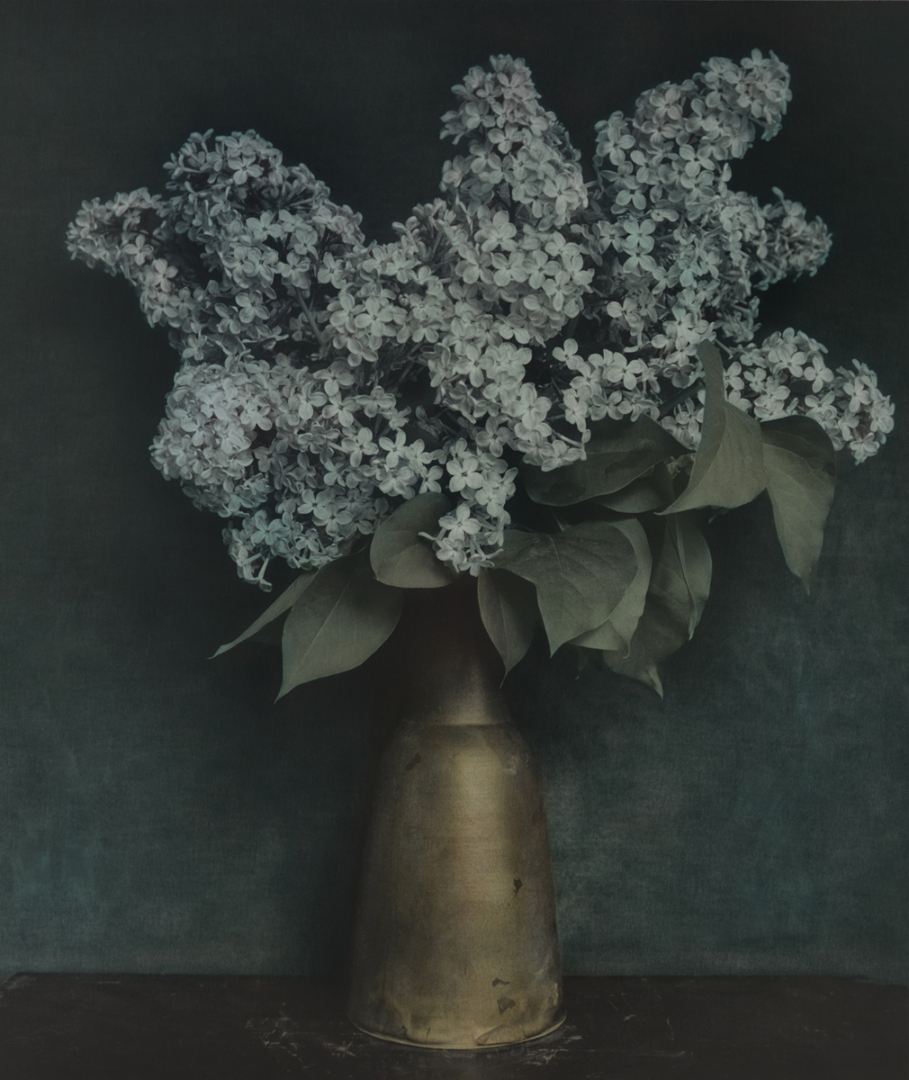 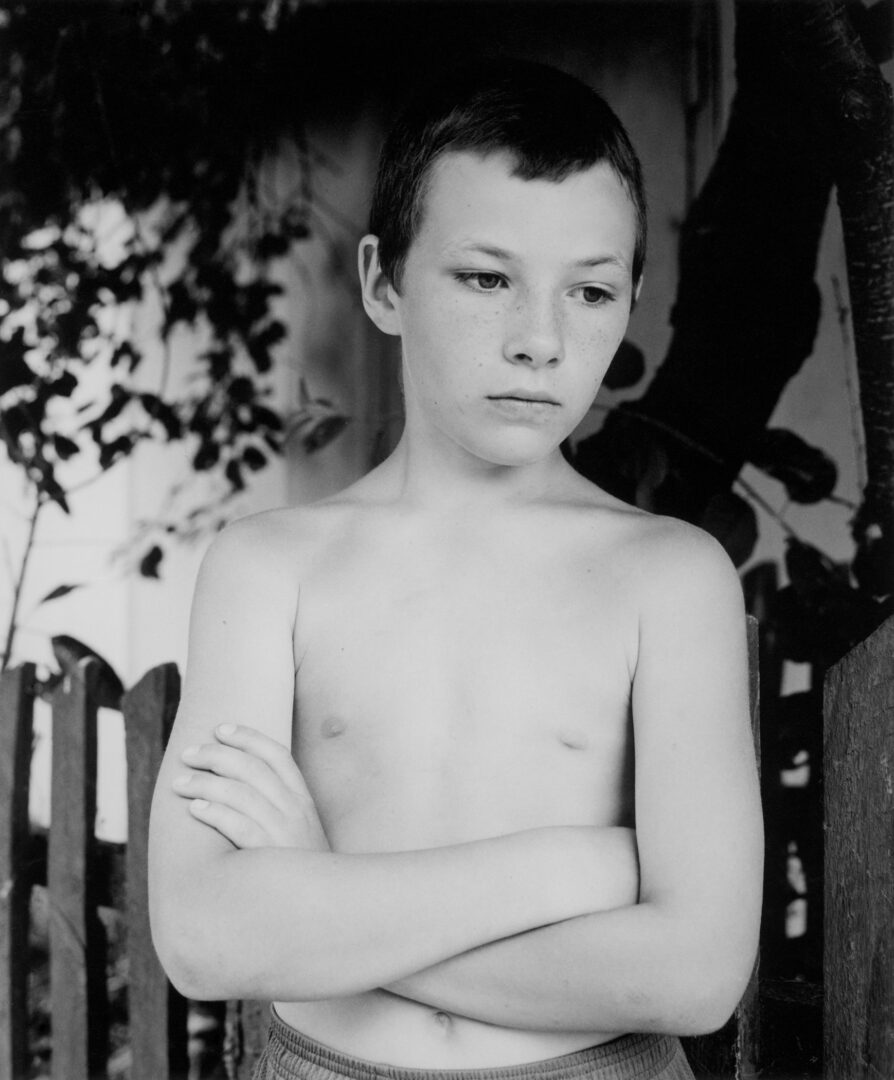